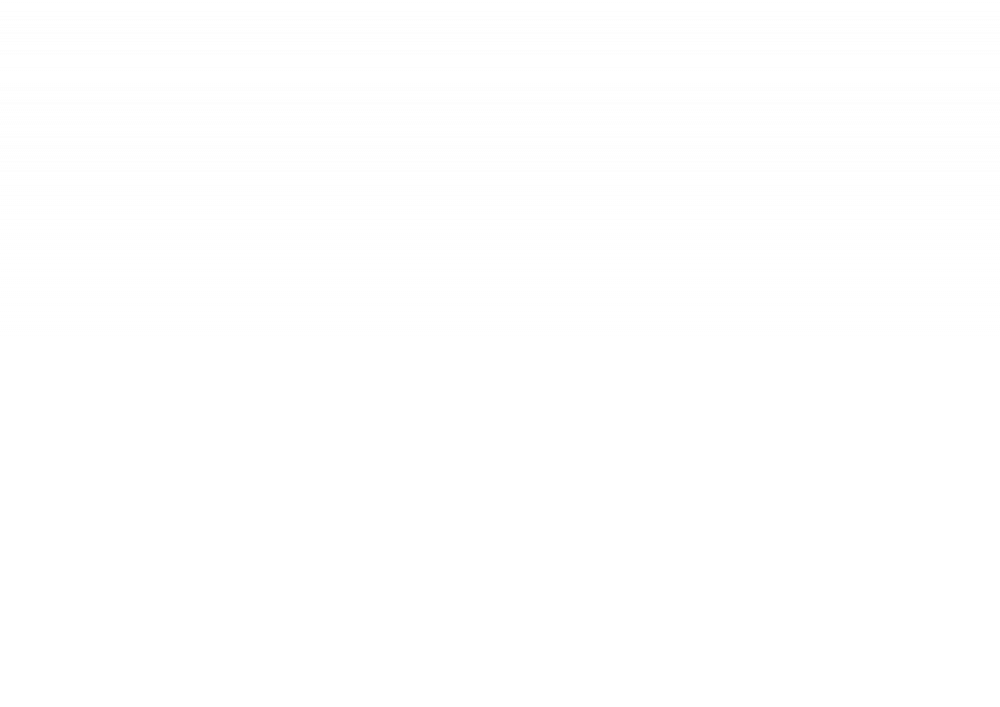 Tax Code Reform: Can it Really Ever Be Simple?

So as the cliche goes “Less is more” which many would agree with.   But does this saying ring true for US tax code reform?   Well Donald Trump, Paul Ryan and the GOP seem to think that it does.  America has had a long and complicated history with tax reform.

In the House Ways and Means Committee’s 2016 tax blueprint, Republicans analyzed the 30-year growth of federal tax from 26,000 pages to around 70,000 pages now. This added bureaucracy and complexity has resulted in time-consuming tax forms, increased compliance fees and has incentivized many large corporations to move their headquarters and jobs overseas. The cure or remedy? A major simplification of our tax code.  According to Paul Ryan’s website, there are 5 main goals. 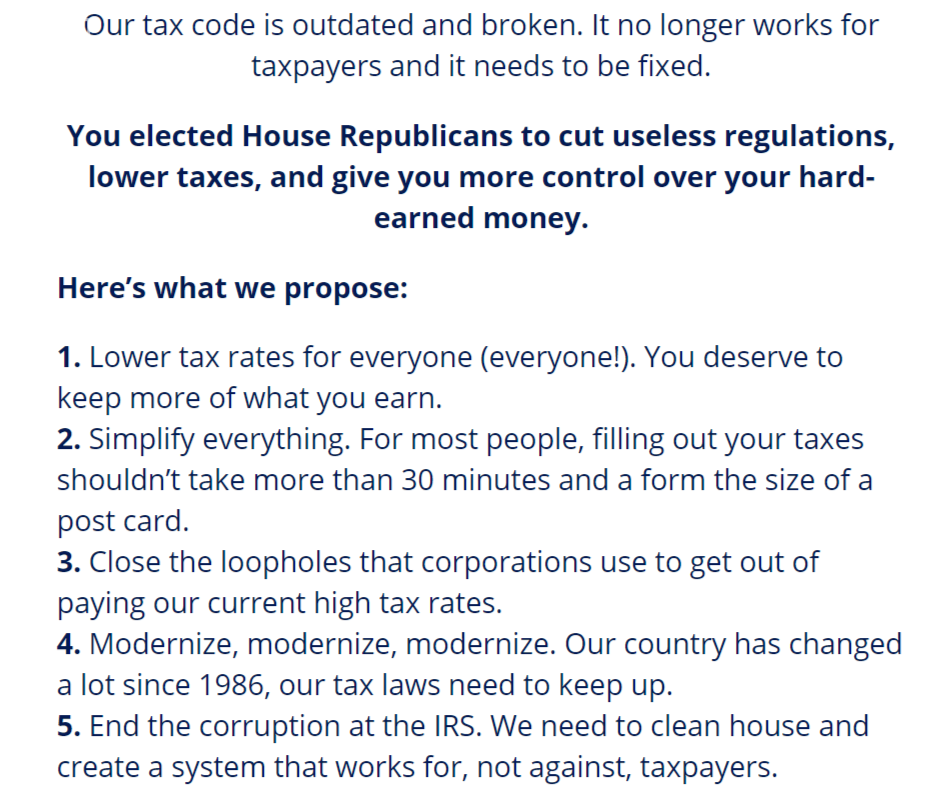 But what does tax code simplification really look like?  According to many Republican leaders such a Paul Ryan,  the tax returns of most U.S. citizens will fit on a postcard.  This means that most of those itemized deductions will be cut out in favor of pushing a larger standardized deduction.  The rumor going around is that the deductions for mortgage interest and charitable contributions will not be on the chopping block, but the fine print details are a little hazy at this point in time.

The Republicans would also reduce the number of tax brackets from seven to three, with a top rate down to 33%.  The GOP is hopeful that such changes will promote economic growth, raise our anemic 2 percent GDP averages and global competitiveness.

Now at first glance, it seems quite appealing, but how realistic is it?  Wouldn’t a tax code that is too simple be susceptible to loopholes?  Well over the past 30 years, the tax code has been influenced by special interest provisions in a loophole cycle.  The steps are pretty straightforward:

No matter how clear and concise the tax code is, taxpayers and practitioners (lobbyists, tax attorneys etc) will always have varying interpretations of the law.  Without added legislation, the government’s interests may go unprotected.

Now, let’s take a look at President Trump’s proposed special 15 % tax rate flow-through entities (such as partnerships, LLCs and S- corporations). The intent behind this idea seems quite decent – let’s even the playing field for family-run companies and small businesses.  Although, this gives employees an incentive to pursue tax avoidance strategies whereby wages are recharacterized as flow-through income. And some think this will open up enormous loopholes for Trump’s own businesses.  Once this practice becomes abusive, additional legislation will be needed to preserve the original intent of the law.

The journey or quest for a simpler tax code has also been stalled by special interest lobbying groups.   And we are not only referring to the energy, oil and gas industries. After President Trump and House Republican leaders submitted their plan to eliminate the state and local tax deduction, special interest groups from the high tax states (such as California and New York) began lobbying to keep the deduction.  Lobbyists that work for non-profit groups and the real estate industry are also jumping on board, campaigning against a higher standard deduction. Their argument is that charitable giving and home-buying could take a hit if fewer people can claim these deductions.

The takeaway is that tax reform is a very complicated jigsaw puzzle where various and sometimes competing groups are all pining to be heard on Capitol Hill.  And as these voices intersect and cross paths, simplicity in reform seems less likely.  The solution to a passable and 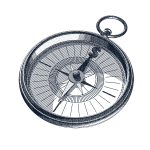 successful tax reform is threading the needle between, simplicity, protecting Uncle Sam’s tax revenue stream (to offset the large revenue reductions envisioned in the blueprint) and still appeasing special interest groups. The GOP will soon find out how difficult an undertaking this is going to be.  The Senate Budget Committee just gave Republicans in both the House and the Senate a deadline of Nov. 13 to release detailed legislative text on tax reform. 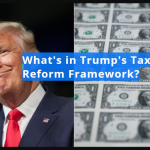