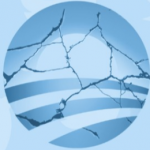 Should President Trump make good on his threat to cease all “Obamacare” cost-sharing subsidy payments to insurers, individuals purchasing popular health care policies would undoubtedly encounter significantly higher insurance premiums.  In late August 2017, the Congressional Budget Office issued this daunting assessment, from which one can reasonably conclude that health insurers are not the only people or businesses concerned about the imminent perils contained in the President’s statements.  Industry factions acting for the aforementioned insurers, hospitals, employers, and doctors are similarly concerned.  Also putting the pressure on Trump are business leaders, governors, medical providers, attorney generals and even Republican lawmakers.

These cost-sharing subsidies are issued directly to insurers and are intended to reduce the co-pays and deductibles of Obamacare enrollees who are considered moderate or lower-income.  At contention are the Affordable Care Act’s cost-sharing payments because they account for close to $7 billion in federal reimbursements for the out-of-pocket costs that would otherwise be assumed by people with more modest incomes.  Implementation of the subsidies accounts for a financial break for modest earners, which slashes a would-be $3,500 deductible to a mere few hundred dollars; current estimates indicate that an estimated 6 million individuals or more currently benefit from subsidies according to HealthCare.gov which sites that close to 3 in 5 of its registrants qualify.

Incidentally, these subsidy payments are directly in the center a court battle between the United States House of Representatives and the Trump administration; in an ironic twist, Trump’s camp inherited this lawsuit from Obama’s administration as the lawsuit was filed by House Republicans.  The lawsuit revolves around whether or not the Obama-era implemented law properly authorized and approved the subsidy payments, which are paid on a monthly basis.  And, the Constitution requires that any government money spent needs to be appropriated by Congress.  Adding, even more, confusion to the situation is the fact that segments of the American Care Act clearly state that the government should directly reimburse insurance carriers.

Last year, a district court judge agreed with House Republicans in that the subsidies violated the Constitution, but the Trump administration and the Republican-majority Congress can still not reach an agreement.  Until recently, the case was on hold in Washington, D.C. held up in the U.S. appeals court process but a U.S. Court of Appeals just recently ruled that a coalition of 17 state attorney generals could intervene in proceedings, and they will undoubtedly defend the legality of the subsidies in the event Trump does act on his threat.  “We can’t rely on the Trump administration to defend the Affordable Care Act,” said New York Attorney General Eric Schneiderman, one of the coalition’s leaders. “We will do whatever we have to to protect the continuity of these payments.”

Anti-Trump activists, at least on this health care subsidy ground, have strongly stressed the critical importance of subsidies to the lower portion of American earners.  This, in turn, could lead to mass chaos in the health insurance marketplace, which is why subsidies are crucial to the maintenance of marketplace stability. 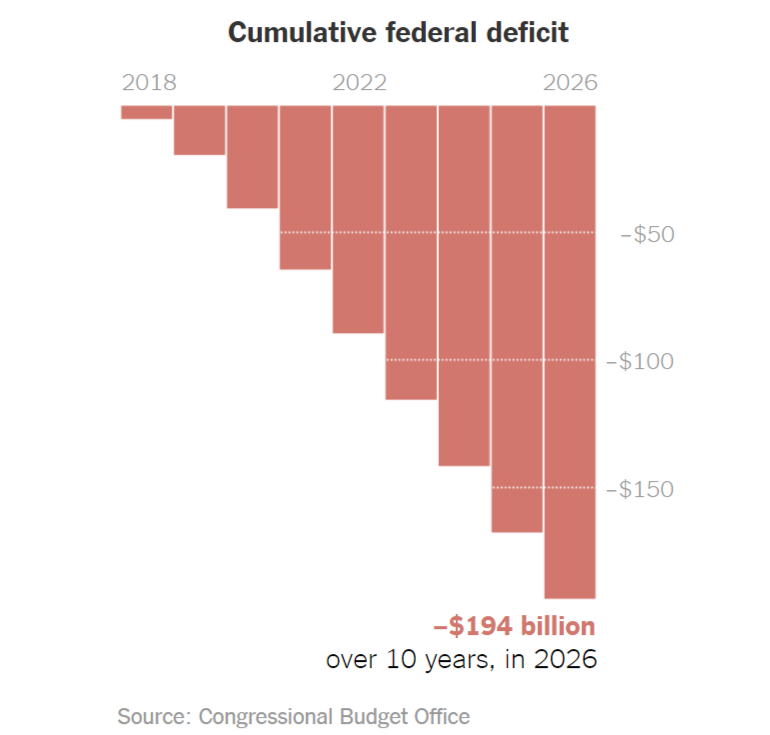 Even nonpartisan analysts agree that ceasing subsidy payments, which currently lower copays and deductibles, would add close to $200 billion to the American federal deficit during the next decade.  Confusion is rampant because an alternate Affordable Care Act subsidy model would automatically raise as premiums skyrocket- virtually eliminating any possible savings.  “Ending the payments to insurers would introduce more chaos into an unsettled market, and perversely end up costing the federal government more in the end,” said Larry Levitt of the Kaiser Family Foundation, a nonpartisan organization which concluded similar findings.  A recently issued 14-page report dismissed by the President identifies more consequences, some counterintuitive:

Trump’s camp is not silent on the subject.  “Regardless of what this flawed report says, Obamacare will continue to fail with or without a federal bailout,” White House spokesman Ninio Fetalvo said in a statement.  No final decisions have been made about the payments and “we continue to evaluate the issues,” he continued.

With even select leading Republican lawmakers asking for the continuance of payments and bipartisan efforts, Trump is still not openly negotiating.  His reasoning?  Well, many speculate that Trump’s threat to end subsidies is designed as a bargaining chip to trigger that potential marketplace chaos and push Congressional Democrats to negotiate a new health care bill.

If ObamaCare is hurting people, & it is, why shouldn’t it hurt the insurance companies & why should Congress not be paying what public pays?

After the GOP drive to repeal “Obamacare” collapsed, the president tweeted: “As I said from the beginning, let ObamaCare implode, then deal. Watch!”

Trump elaborated in another tweet, “If a new HealthCare Bill is not approved quickly, BAILOUTS for Insurance Companies…will end very soon!”

Looks like things are once again getting exciting in our nation’s capital!  Thomas Huckabee, CPA of San Diego has all current events on his radar.  Operating a full-service accounting firm, we can assist you with all your financial needs.  Contact us for a consultation. 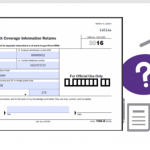