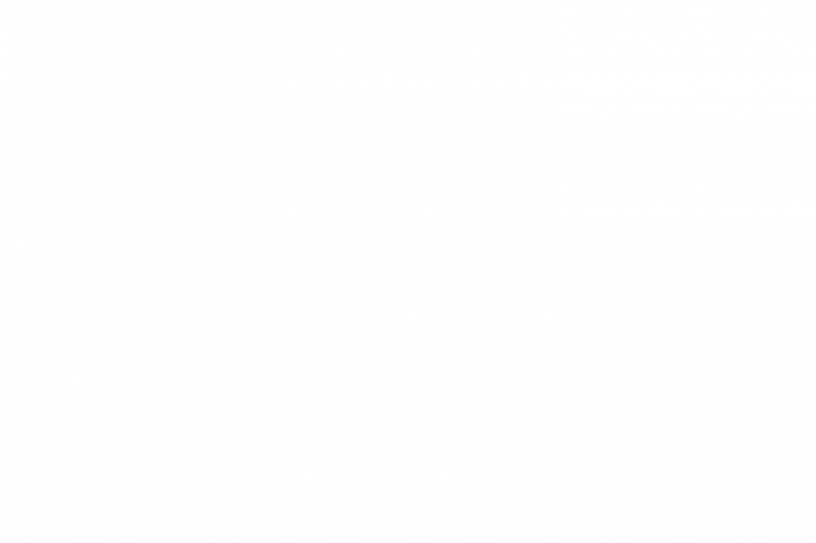 On May 18, 2016, President Obama and Secretary Perez announced the publication of the Department of Labor’s final rule updating the overtime regulations, which will automatically extend overtime pay protections to over 4 million workers within the first year of implementation. – Source US Department of Labor

The Department of Labor (DOL) has issued sweeping and massive overtime regulation changes which go into effect on December 1, 2016.

On December 1st, The Department of Labor will institute final changes to amending the Fair Labor Standards Act (FLSA) that affect the way employers nationwide determine overtime pay eligibility. Businesses that don’t comply with these new regulations could face heavy fines and lawsuits. California Businesses have been scrambling to prepare for the onset of the Fair Labor Standards Act, which changes the threshold for overtime pay to $47,500. Salaried workers who make less than that are eligible for overtime pay when they work more than 40 hours in a week.

Current FSLA requirements for overtime grant employees 1.5 times their normal pay rate, in the event they work more than 40 hours in a week.  These employees are typically paid hourly and considered non-exempt. There is a caveat here though, because certain employees are specifically exempt from receiving overtime.  This group of people are those who are typically referred to as “white collar”- they are the executive, administrative and professional (EAP) workforce members; often, outside salespeople are included in this group too

What does this new overtime rule mean for companies?

They’ll have to anticipate higher payroll costs, either by paying out more in overtime or raising the salaries of employees so they hit the $47,500 threshold to become exempt employees.

Companies could also make changes to paid time off, bonuses and incentive plans to compensate. The salary threshold will be updated every three years. Based on projections, it is expected to rise to $51,000 by January 1, 2020, after the first update.

The minimum salary threshold will increase to $913 per week, $47,476 annually, and will apply to nearly all employees — an employee paid less than this threshold amount will be guaranteed overtime pay.

What types of businesses will be impacted the most?

Among the organizations expected to be hardest hit are retail shops, restaurants, call centers, nonprofits and small businesses.

The new overtime rule is expected to cost private employers about $1.8 billion
in the first year. – Source: U.S. Labor Department.

Importantly, this new threshold is also higher than California’s minimum annual salary threshold, which is currently $41,600. California employees must earn a minimum monthly salary of no less than two times the state minimum wage for full-time employment to qualify for the so-called “white collar” exemptions, in addition to meeting all other legal requirements for the exemption. This currently amounts to $3,466.67 per month or $41,600 a year based on the $10 an hour minimum wage.

Under the final rule, more California employees potentially will be classified as nonexempt under the FLSA and entitled to overtime because they don’t meet the federal minimum salary threshold. A chart provided by the White House shows that California has the most workers potentially affected of any state — more than 392,000 affected workers. California’s share of the total number of workers affected nationwide is almost 10 percent. The next closest states are Texas and Florida.

Navigating the terrain between California and federal rules can be complicated. Employers must comply with the law that gives the most protection to the employee.

Other key points from the final rule:

Employers will want to prepare for the December 1 deadline. Although there will likely be challenges to the new rules, it is unknown if any such challenges will succeed. Employers don’t want to get caught out of compliance.

To figure out whether your California workers must receive a minimum wage or overtime pay, you as an employer must answer three questions: 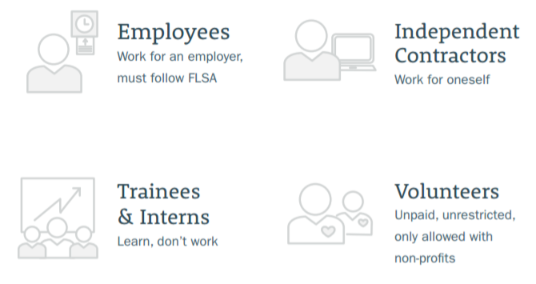 California employers should look to identify employees affected by the new rule, which are any exempt executive administrative and professional employees who currently earn less than the new federal salary test of $913 per week ($47,476 annually for a full time employee).

Now once you have identified these employees who are affected by this new rule, you must now decide if want to continue to treat theses employees as exempt or reclassify them as non exempt.

You Can Increase Salaries to Keep or Gain Exempt Status

If you want exempt executive, administrative and professional employees to remain after December 1, you will need to increase their salaries to the new federal level. The new salary test is effective Thursday, December 1, 2016.

If you are increasing salaries to meet the new test, then the salary for the entire workweek in which December 1 falls will need to be adjusted to meet the salary threshold.

Before you take the step of increasing salaries, take this opportunity to review and confirm the exempt status of affected employees. Remember, both the salary test and the duties test must be met.

Carefully review the affected employees’ duties and how they spend their time. Are they actually spending more than 50 percent of their time on exempt duties?  Do the employees meet the requirements of the executive, administrative or professional exemptions?

Update: On Tuesday, November 22nd,  2016, a Federal judge from Texas granted a preliminary injunction against the rule.  So what does this mean? it’s about to get a little more confusing. Firstly, the preliminary court injunction must first become an official injunction, which will require additional court hearings within the next 60 days, legal experts say. During that process, the Obama administration could decide to appeal the judge’s decision to the U.S. Court of Appeals for the Fifth Circuit, which would have jurisdiction for this case.   So this  injunction just adds to the uncertainty of small business owners. We will update this guide as things change.