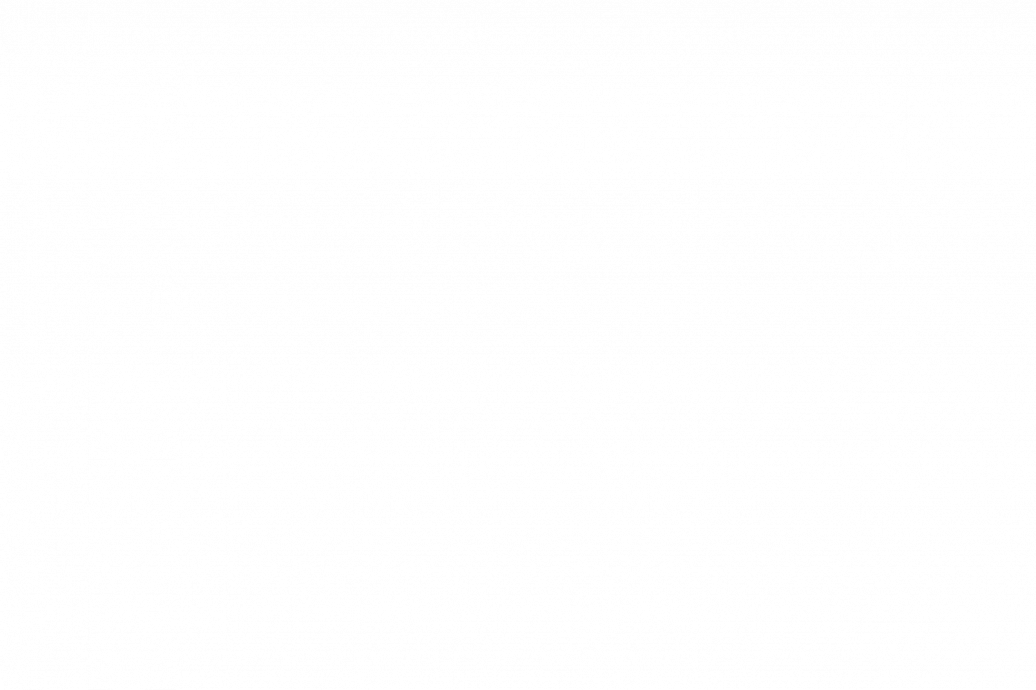 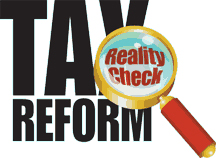 The tax bill was supposed to help small business and workers, keep jobs in the US, drive wage growth and increase employment. Corporate profits skyrocketed, and instead of investing that growth into the job market, these companies paid large dividends and engineered huge stock buy-backs and enjoyed increased corporate profits without providing any economic stimulus to workers. This tax reform bill was pushed through Congress despite Democratic concerns and was billed as the first major success of the Trump administration

“It’s going to a tremendous thing for the American people,” Trump said when he passed the bill. “It’s going to be fantastic for the economy.”

However, in the interceding months, it has been clear that if you’re not wealthy or a corporation, the benefits to the middle class workers is fleeting and will disappear in about two years.  It wasn’t about the worker, it was about politics. As it was first reported in The Hill, the real aim of the tax reform bill was not to help America’s taxpayers, but instead to:

So what were the real impacts of the Trump tax “reform?”  We can break it down below:

The promised wage increase touted by political leaders has not materialized.  The rate of wage growth went from 2.66 percent annually the month the bill was signed to an average of 2.69 percent in the first three months afterwards.

Since the tax cut, the jobs promised by the Trump administration have not materialized.  The 275 Carrier jobs that Trump campaigned upon, promising that they would be staying in the US went back to Mexico. The LA Times wrote that Pfizer, a global pharmaceutical company, gained millions in tax cuts, and then proceeded to gut research for Alzheimer’s and Parkinson’s disease, cutting 300 researchers to start, as well as the brand, commercial and IT staff that support these diseases.

Vice writes that while AT&T and Comcast highlighted a one time $1000 bonus (not a pay increase) for its worker’s thanks to the tax cut. Comcast then proceeded to lay off 500 salespeople and AT&T laid off more than 4,000 workers.

The Hill  states that there “should be no surprise that companies flush with tax-“reform”-inflated earnings significantly increased first-quarter share buybacks to the tune of more than $200 billion while one of the six largest banks’ (J.P. Morgan) own analysts estimates that 2018 share buybacks will increase more than 50 percent to $800 billion in 2018, a $270 billion increase from 2017’s share buybacks.”

The six largest banks’ earnings increased $2.5 billion in the first quarter of this year, according to the Wall Street Journal.  While it was sold as reform for the worker and a way to increase jobs and wages, so far the biggest winners with this tax “reform” bill are banks, corporations and the wealthy.  This can easily be seen in the explosion of corporate profits, bank profits and share buybacks. We’ll all pay the price once the federal deficit projections become reality.

The Congressional Budget Office’s most recent budget estimates project the tax bill increasing the U.S. deficit by $1.9 trillion over 11 years, even after assuming an increase in economic growth related to the tax bill.

While it was sold as reform and a surefire way to significantly increase wages, the only significant increases so far have been corporate profits, share buybacks and federal deficit projections. Perhaps the real reform we need is applying truth in advertising laws to members of Congress.   You can call it fake tax reform, real debt.

They would make corporate tax rates contingent on each company’s percentage increase in jobs. It is easier for a small business to double its number of employees. These two simple solutions would focus on increasing after-tax capital available to small businesses, the businesses needing it most and the businesses that are the heart and soul of job creation.