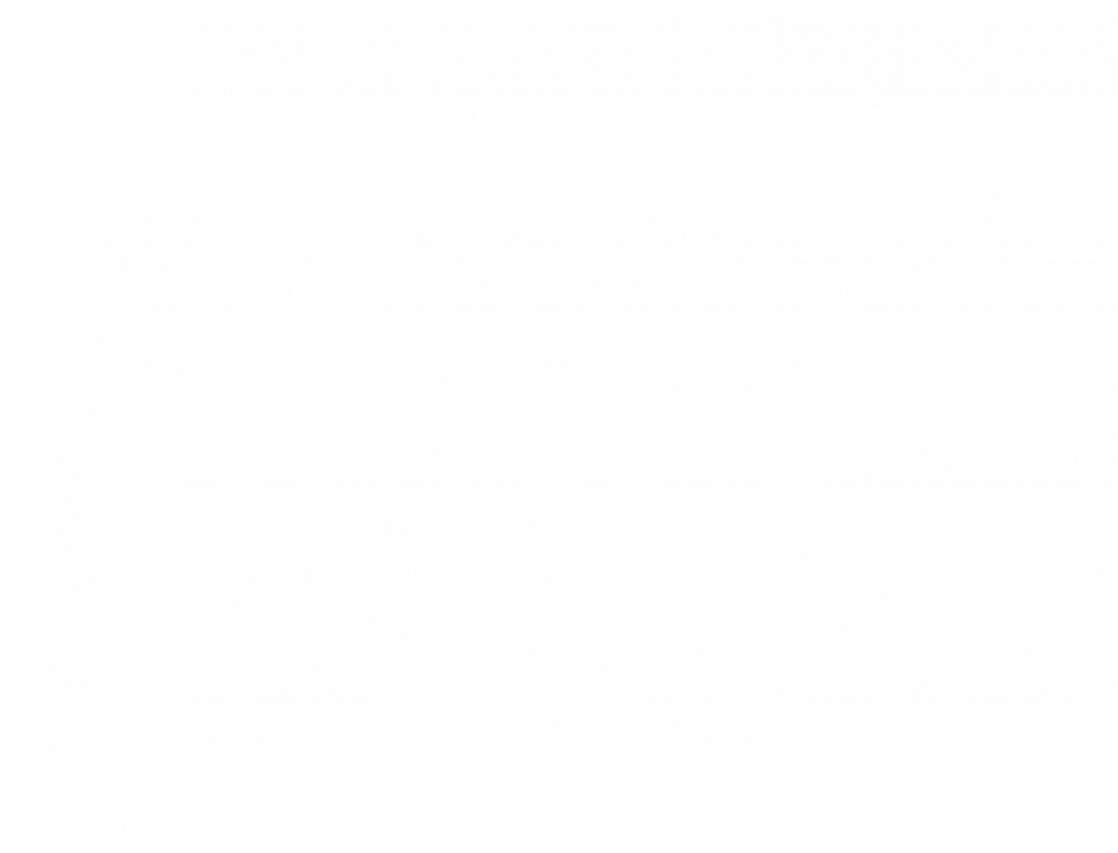 TIGTA released their 2020 Annual Audit Plan Priorities for the IRS

The office of the Treasury Inspector General for Tax Administration (TIGTA) is one of many federal IG offices, but it gets brought up in media news headlines related to President Donald Trump and his tax returns.  The New York Times wrote an article in October mentioning that the Treasury Inspector General is investigating how the department handled a congressional request for President Trump’s tax returns. A Forbes contributor Peter J Reilly recently wrote an interesting article titled “Auditing The IRS: What Is Coming In 2020”  which he gives his opinions and insights into what focus areas the (TIGTA) department may be having in their IRS Audit targeting plans for next year. Mr. Reilly mentions that (TIGTA) recently just released their 2020 Annual Audit Plan in a 25 page PDF, outlines their audit priority instructions to the IRS, Congress, and other interested parties.  Now before we get into the highlights of the PDF I would like to mention another reality that has been happening with the IRS and its enforcement resources.

Recently Jim Buttonow, an Accounting Today contributor wrote an article titled “Ten major trends in IRS Audits” which he points out that “many taxpayers envision IRS audits as intrusive investigations resulting in criminal sentences. Today, nothing could be farther than the truth.”  He stated that:

The earlier mentioned Forbes article gives a pretty good summary of the potential areas of scrutiny that business owners and tax professionals should be aware of that could possibly trigger audit issues with the IRS. Here are some of the areas that stood out to him as a former tax professional.

Mr Reilly points out that there are few factors that seem to favor S-Corporations over Schedule C.  He said “the two clear ones are SE tax and Section 199A. (You can use the reasonable salary you pay yourself as qualifying W-2 wages) The other one that is mentioned is audit exposure. I’ve always been a little skeptical about that one, because when you switch to S corp, there are now two returns that might be audited.”  He also says that “reasonable compensation of S corp shareholders will also be looked at.” which is mentioned below.

“Determine whether the IRS has implemented policies, procedures, and practices to ensure that compensation is considered in examinations of closely held S Corporations and their shareholders.” – Michael E. McKenney Deputy Inspector General for Audit

If your business has any odd foreign partners in the partnership, this can be a challenging or potentially problematic issue.

“Determine whether the Automated Underreporter Program is identifying and working the most productive cases where taxpayers potentially owe an additional 10 percent tax on an early distribution from retirement plans” – Michael E. McKenney Deputy Inspector General for Audit

“Determine whether the IRS is effectively addressing high-income/high-wealth nonfilers and whether the new nonfiler strategy and related plans sufficiently include this segment of nonfilers.” – Michael E. McKenney Deputy Inspector General for Audit

And as Mr Reilly mentions that and then there are the ones who file, but don’t pay. They will also be looking at that.

“Determine whether the IRS is effectively addressing non-payment of taxes by high-income taxpayers and the impact of such non-payment on overall payment compliance.” – Michael E. McKenney Deputy Inspector General for Audit

“Determine whether the IRS is effectively assessing the compliance risk of large refunds that are under the I.R.C. § 6405 dollar threshold, including potentially fraudulent refund” – Michael E. McKenney Deputy Inspector General for Audit

Accuracy of Taxpayer Entries on Tax Return Lines Labeled As “Other”

“Determine whether allowing taxpayers to enter deductions or tax credits without defining them results in errors and potentially erroneous or fraudulent refunds.” – Michael E. McKenney Deputy Inspector General for Audit

As Mr. Reilly suggests that might be a good idea to avoid the other and stick with the categories they provide to you.

If you take a look at the full 25-page pdf, so you will see that Treasury Inspector General for Tax Administration has a lot more on the agenda but those are the items I found interesting. If you think about it the reports will be out and the IRS will have responded by the time 2020 returns are being subjected to audit. So be careful about using “other” when you don’t really need to. One other trend from the Accounting Today that is worth mentioning. One of the best ways to audit-proof your business is to become an “S-Corp or Partnership,” according to research from Mr. Bottonow.

The IRS continues to struggle to audit S corp and partnership returns. This situation is likely to get worse as the more experienced IRS business auditors continue to retire. Audit rates for S corps and partnerships are both 0.22 percent — or, put another way, one in every 455 passthrough entities were examined in 2018. It is no wonder that the number of S corporations has increased by 38 percent from 2005 to 2018 (3.5 million in 2005 versus 4.85 million in 2018). If you have any questions feel free to Contact Huckabee CPA for a free consultation about your situation or business.