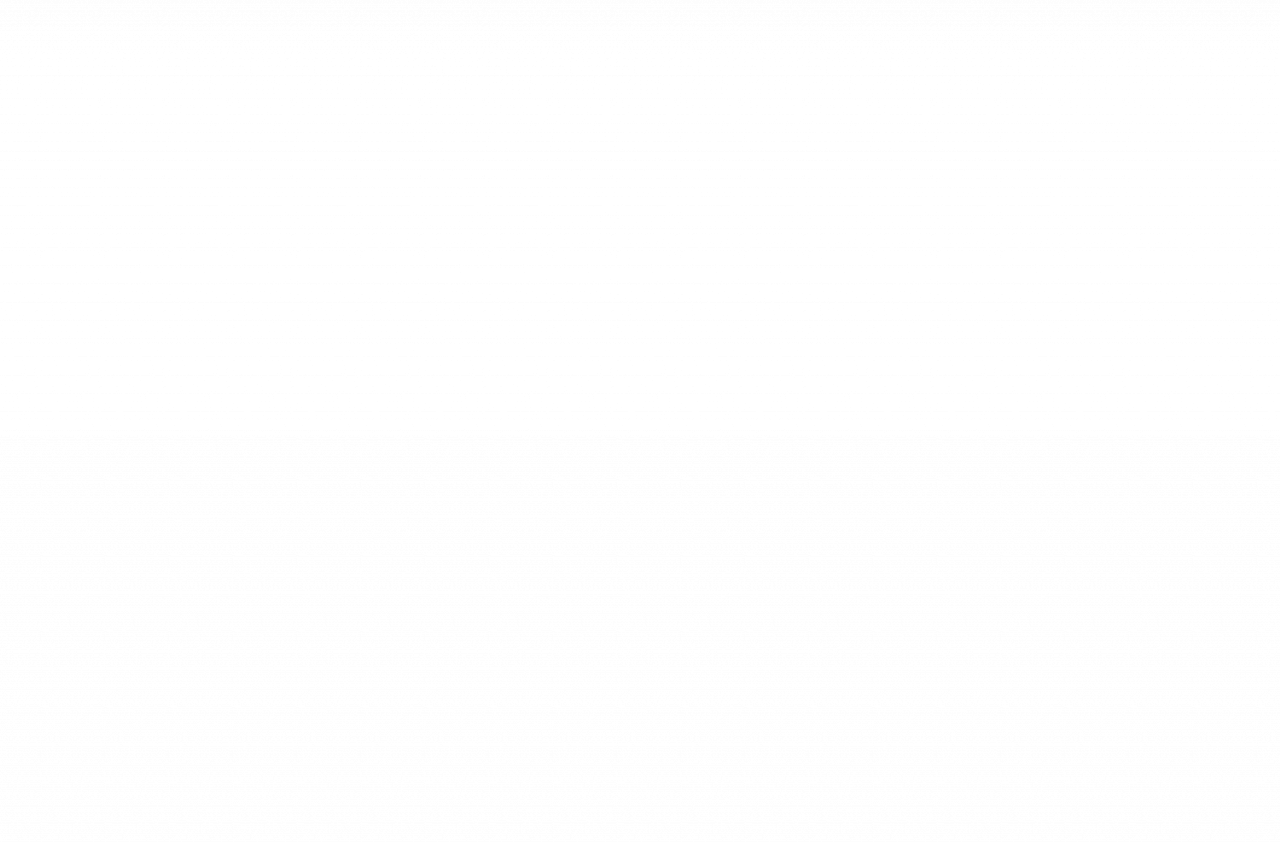 Every day, hundreds of small businesses opt for multiple employer defined contribution plans (MEPs). As it stands today, close to 38 million private-sector workers in the United States do not have retirement savings plans via their employers. Finally, federal legislators in the nation’s capitol are realizing the dire nature of this situation and, in a bipartisan effort, are brainstorming about methods (to expand retirement savings options by revisiting rules on open multiple employer plans ) to remedy this statistic, which seemingly takes advantage of small companies which lack the financial resources that their more established peers possess.

James Sherk, White House domestic policy special assistant, said on a White House press briefing call, “Basically, we will be trying to find policy ideas that will help make joining a 401(k) plan a more attractive proposition for small employers, to the ultimate benefit to their employees.”

What is a multiple employer plan (MEP), you may ask?  An MEP is basically the equivalent of a defined contribution (DC) plan’s sponsor.  An MEP acts for the benefit of myriad small business employers as a sort of administrative umbrella. Essentially, individual employers do not sponsor their respective employees’ plans under ERISA.

ERISA is The Employee Retirement Income Security Act of 1974, a federal law with statutes protecting employees by dictating the protocol and minimum standards for almost all private industry by-choice-elected regulated pension and health care plans.  Basically though, Instead of offering their own plans, employers join together in MEPs and are treated as if they are one organization, making the MEP subject to regulations that a traditional single company retirement plan would be subject to.   MEP sponsors advocate and represent their members and are responsible for insuring that the MEP is, in fact, compliant with all relevant ERISA reporting.  This includes all reporting, disclosures and fiduciary obligations required by ERISA’s guidelines.

As a small business employer, you may be wondering if an MEP is relevant to your company’s vision of how it services its employees.  And, considering the fact that the federal government is debating the expansion of MEPs, it’s time for small business employers to weigh the pro and cons of offering such retirement plans.

In September of 2018, President Trump announced an executive order.  His executive order gave the U.S. Department of Labor (DOL) the task of investigating how the government can assist small business employers in having more ready access to ways of offering MEPs and other retirement plan choices to their respective workers. In addition to this directive, the order continues by mandating that the DOL also avidly research ways to reduce the overall cost of all benefit plans, while increasing their effectiveness. The DOL promptly followed up by drafting and publishing proposed regulations that would broaden eligibility for MEP enrollment; further and final regulations are expected in early 2019.  To view existing MEP laws, click here.

From a technical perspective, the no-frills overhead costs of an MEP are attractive, as they lessen the expenses of offering designated retirement benefits to employees.  Don’t get on the bandwagon too quickly, though, like most laws and legislation have their pros and cons. Let’s take a deep dive into the evaluation of MEPs.

MEPs: The Good, The Bad & The Ugly

Current rules only allow for retirement plans deemed “closed.”  The word “closed” is a tad misleading because what the current law really only allows are MEPs sponsored by associations in which sponsorship is a secondary purpose for business livelihood. Should the MEP sponsor have its sponsorship as its principal purpose, it is not considered legal.  In addition to that caveat, current legislation states that all MEP members have a “commonality of interest.”

Under the DOL’s more liberal proposal, an MEP can be formed based on industry, trade or even geographic location or demographic.  Most importantly, in a 180 degree drastic switch, even the MEPs primary function. A secondary function is required but the terminology is vague and the law states that just must be a “substantial business purpose.”

The DOL’s proposal did not stop there, however.  The DOL compiled many other MEP sponsor association requirements.  Take a look:

The above, and DOL suggested, regulations would permit professional employer organizations (PEOs) from sponsoring MEPs, assuming the PEO meets the stated criteria. Most importantly, this means that the PEO must be able to perform “substantial employment functions” on behalf of their enrollees.

Also, in a significant move, the DOL strongly suggested that MEP eligibility would be expanded to include self-employed individuals and sole proprietors.

Albeit the altered and expanded DOL regulations propose to ease current restrictions on MEPs, there are still plenty remaining constraints that may prove to thwart MEP expansion.  One clear example of this is known as the “bad apple rule.”  This nickname is how legislators, and experts alike, describe a situation where one employer enrolled in a MEP ruins the MEP by failing or wrongly fulfilling its administrative responsibilities.  In some cases, such a failure could negate the entire MEP so all company enrollees suffer.

The House of Representatives, in an ahead-of-the-game move, has luckily already passed the Family Savings Act (FSA.)  The FSA directly addresses the “bad apple” dilemma. The Senate is also addressing the issue with the Retirement Enhancement and Savings Act (RESA), which is now pending on the Senate floor.  As with the House’s FSA, RESA gives MEPs the right to differentiate non-compliant employers from compliant employers, and subsequently take action.

The RESA’s inclusion of specifications concerning employer fiduciary liability for the operation of an MEP leaves something to be desired; and, it’s impossible for employers to escape all fiduciary liability.  Per the RESA, employers will continue to be responsible for:

The Senate plan for regulation of MEPs creates a version of MEPs, better known as a pooled employer (PEP) arrangements. PEP employer enrollees interact with plans electronically to assist in keeping an MEP’s overhead expenses as low as can be.

Also, concern has arisen that MEPs will lower expenses by method of transferring fiduciary responsibilities to the very employers that support them. On the other hand, employers may value more than cost when selecting a retirement plan. They may also value the one-stop-shopping simplicity.

Thomas Huckabee, CPA of San Diego, California recognizes that many options exist when it comes to choosing the right CPA. And, the right CPA is essential and needed to guide your business through retirement savings plan options from start to finish.  Operating a full-service accounting firm, Tom also guides clients through the complicated process and how new legislation ramifications affect your business.