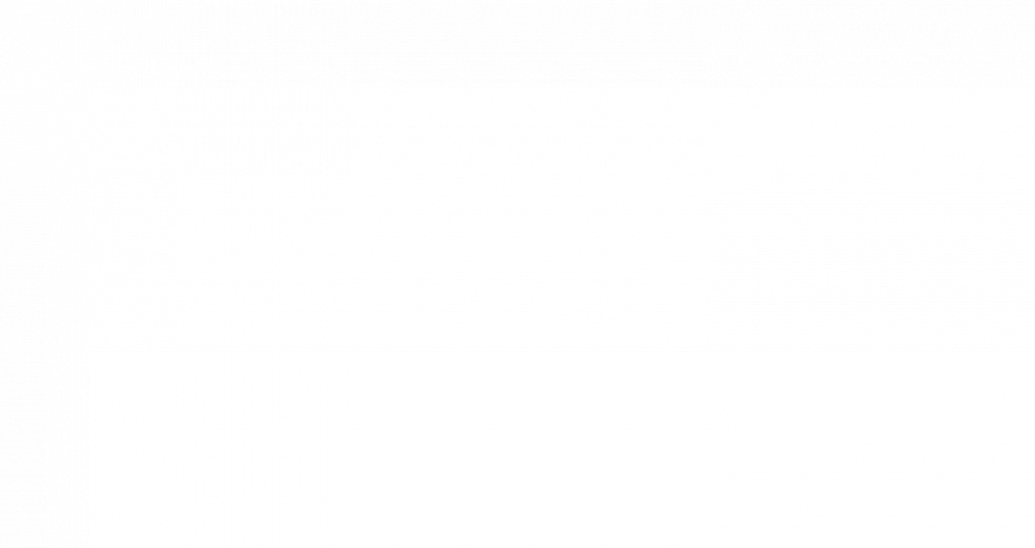 The South Dakota v. Wayfair 585 U.S Supreme Court decision changed the physical presence rule, which means that states are no longer held to “does a company have a physical presence” steadfast rule for imposing and collecting sales tax obligations. The South Dakota v. Wayfair ruled that states can mandate that businesses without a physical presence in a state with more than 200 transactions or $100,000 in-state sales collect and remit sales taxes on transactions in the state. E-commerce will now have to collect the same sales tax collected by all other retailers. After the Wayfair remote seller ruling it was only a matter of time that other states adopted similar laws to impose collecting sales tax obligations on out-of-state retailers.

This Wayfair decision has vast impacts on states, online retailers, e-commerce sellers, digital service providers, consumers, and buyers and sellers of businesses. Businesses must understand how their products and services are taxed in all the states in which they are sold and create a system that tracks this activity.

As Forbes contributor Timothy Todd wrote about On April 25, 2019, the California governor Gavin Newsom signed Assembly Bill No. (A.B.) 147 into law, imposing a new law creating an economic nexus threshold for remote sellers and marketplace facilitators, and marketplace sellers requiring the sellers that exceed $500,000 of sales in California to collect a sales/use tax.   Unlike many other states that currently include a transactional test, California did not adopt such a test.  Rather, the threshold was implemented by amending the definition of a “retailer engaged in business in this state.”

The new legislation expressly notes that it is acting on the authority of Wayfair to allow “this state to impose a use tax collection duty on retailers who have specified levels of economic activity in this state, even though they do not have a physical presence in this state.” (A.B. 147, sec. 1(f)).

Before A.B. 147 was enacted, the California Department of Tax and Fee Administration (CDTFA) issued Special Notice L-565 to administratively impose an economic threshold on remote sellers by invoking the “long-arm” provisions of the California sales tax code.  In that Special Notice, the CDTFA adopted the widely accepted thresholds, in light of Wayfair, of $100,000 sales or 200 separate transactions.  Those thresholds now have been superseded by the enactment of A.B. 147.

Sales tax is a transaction tax, and it has traditionally been imposed on a legal entity-by-entity, separate transaction basis.  It is too early to tell whether the “related-party” aggregation of sales to satisfy economic nexus thresholds is a new trend for determining economic nexus.  In addition to creating economic nexus provisions, the bill also created “Marketplace Facilitator Act.” This part addressed “marketplace facilitators,” i.e., those persons who help facilitate the sale of items through a marketplace; under the bill, if certain conditions are met, the marketplace facilitator is considered the seller and retailer, meaning that it needs to collect and remit sales and use tax on California-based sales. Marketplaces are defined to include either a physical or electronic place, including internet websites. The provision about marketplace facilitators is effective October 1, 2019.

The thresholds discussed in this article only apply to remote sellers that do not have a physical presence in California.  If the remote seller had a physical presence in a state before exceeding that state’s economic nexus rule, the seller may still have nexus for sales tax purposes.  In that scenario, the seller should perform an exposure analysis and consider mitigation strategies, such as voluntary disclosure agreements or amnesty programs.

Even though California’s threshold has increased from $100,000 to $500,000, remote sellers should be aware that when calculating the total sales delivered in California, they now must include any related party sales.