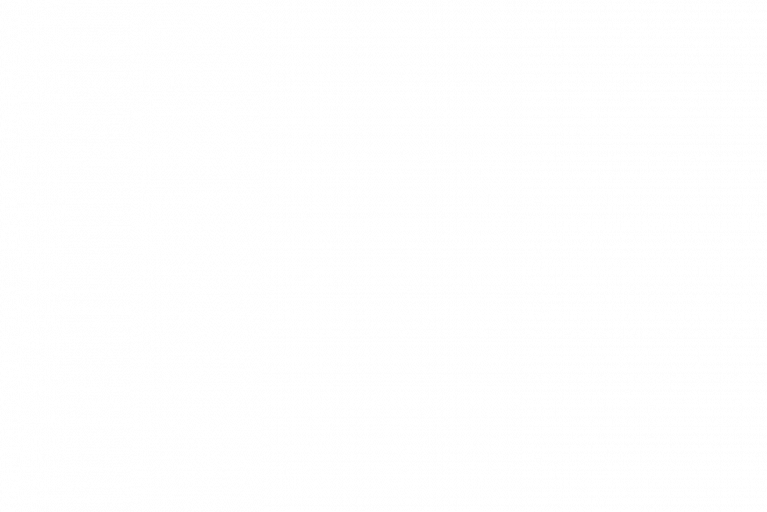 startup term sheet: how to read and understand them as founder

As you hustle and bootstrap your startup to gain some traction and customers, you will get to a point when you might want to raise investment funding from angel investors or venture capitalists.  However, there is a bit of a learning curve with understanding the technical fineprint and conditions that comes with getting an investment.  Kamar Kothari wrote an article in Silicon Valley Bank titled “How to read a term sheet” where he writes that you often hear hypothetical news headlines “Startup raises $X million at a $Y million valuation.” Where he says that some version of this headline could report on your startup company’s Series A or B funding round.  But behind those large numbers you will find an important set of provisions that may set the course and impact how much you and your early employees end up making in a liquidity exit event such as an IPO or M&A deal.

A version of that headline may someday announce your company’s Series A funding. But behind those bold-faced numbers you’ll find a list of critical provisions that will impact your startup’s course and determine how much you and your employees make in the event of an exit. They’ll be laid out in detail in a term sheet.

It is similar to a letter of intent from a bank.  Once signed, it opens up a process of negotiation between your founding team and a VC that will result in a legal document detailing their investment and collateral. In a Forbes article,  a contributor Alejandro Cremades say’s that “it details what you as the start-up are giving, and what you are getting in return. Then it lays out the guidelines of how both parties will act to protect the investment.”   But given that final investment agreements typically follow the road map laid out by the term sheet, it is essential that you understand its provisions and their implications, and develop a negotiating strategy. Usually term sheets for seed rounds are going to be much lighter and shorter than for series A or beyond.   As an example, Mr Kothari says your first Series A term sheet will likely serve as the blueprint for any succeeding funding rounds, which may enhance provisions favorable to you or magnifying mistakes that could result in loss of control or a smaller payout in the event of an acquisition.

The term sheet is a document that outlines the terms by which an investor will make a financial investment in your company. And while no two VC investment term sheets are exactly alike term sheets tend to consist of a few common sections and items which include:

As Mr Kothari states that perhaps there is no document that is more pivotal in determining your startup’s future as the term sheet for proposed financing. He says “in as little as 500 words, a VC’s term sheet lays out the financial terms of the investment, how much your startup will be worth, who will control it and who will profit the most if the company is sold or goes public.” 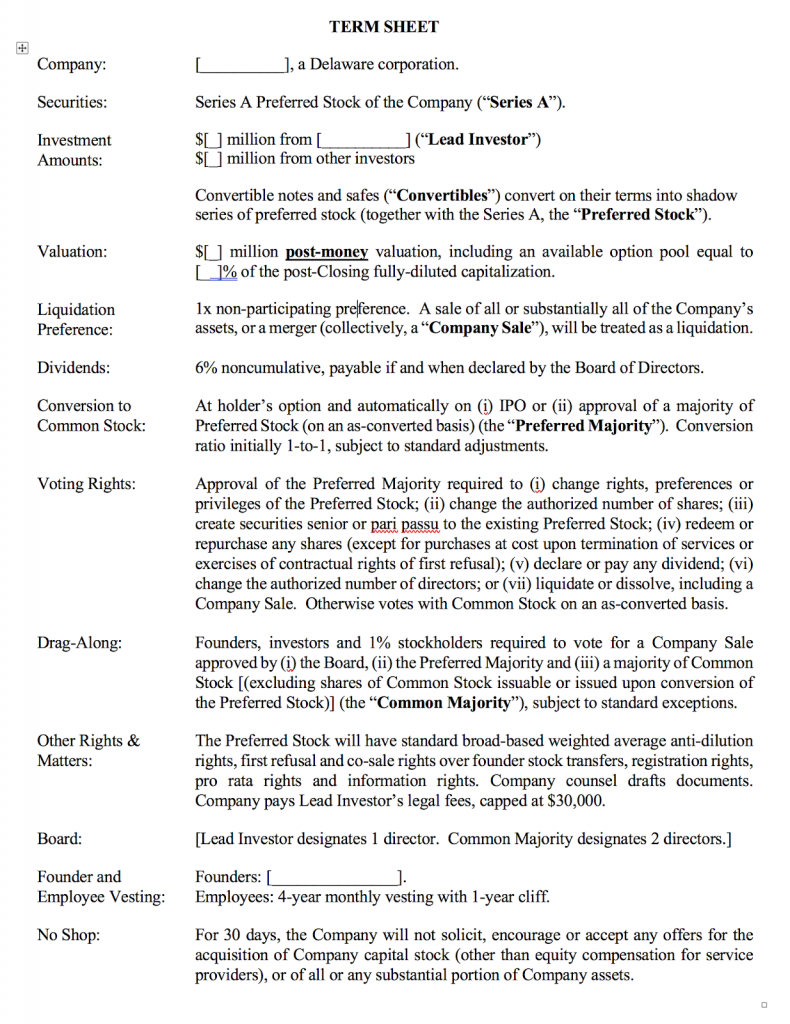 When a startup founder or business owner is reviewing a term sheet proposed by a potential investors, Mr Cremades suggests they should specifically look out for:

Get a good lawyer in your corner

As you prepare for negotiations over your term sheet, remember this: VCs write them for a living and have negotiated tons of deals; as a startup founder, this may be your first go around, don’t try to alone. And while you should understand every deal term, you shouldn’t negotiate every one.  Andrew Beebe, a managing director of the investment firm Obvious Ventures and former founder says “learning when to give, and when to dig in is probably the biggest set of learnings I had from those early negotiations.”  Having a clear understanding of your startup’s strengths and weaknesses, gauging overall investor demand and having a compelling story to tell is crucial to know beforehand.  The Silicon Valley Bank article suggests that in negotiations having leverage is crucial,  but you should figure out what leverage you do have or don’t have before you set a meeting to discuss the term sheets items with the investor. 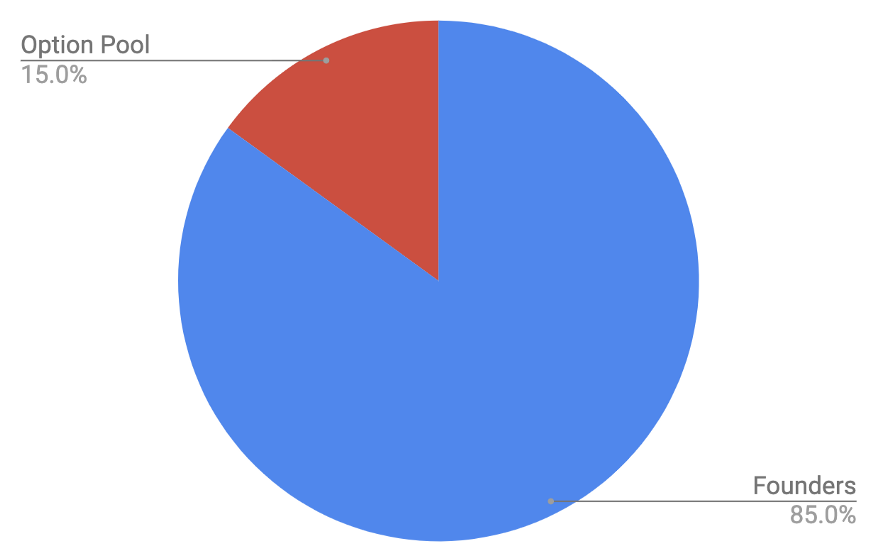 Mr Kothari mentions that “the size of a stock option pool set aside to reward employees and attract future recruits and advisors is a fundamental variable that should be carefully thought through.” A larger option pool will further dilute the founders’ ownership share, though by how much depends on the company’s valuation relative to the investors’ stake.  An article from the law firm Cooley explains when reviewing a term sheet, the “option pool” can be a critical negotiating point, and could be the link to obtaining a higher price per share for your company and you may be better off at a lower valuation with a smaller pool than at a higher valuation and a larger pool.  The article goes into more detail but essentially the size of the option pool is one of the most important factors affecting your ownership percentage at this stage of your startup’s lifecycle. 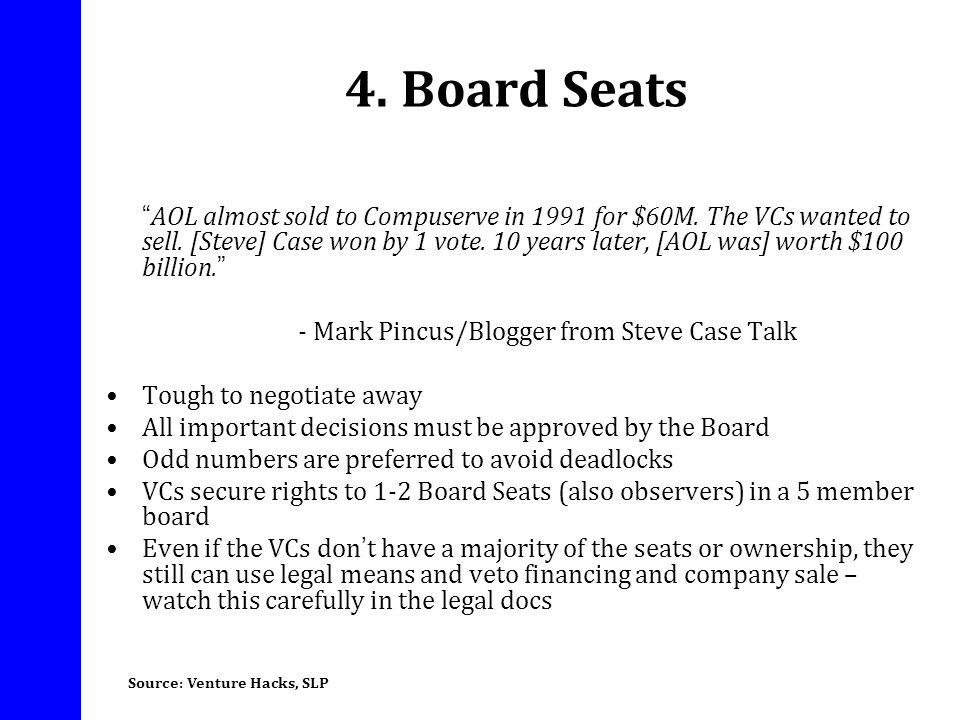 While the term sheet is mostly about investment capital (money), it also lays out the power dynamics between you and your investors. Term sheets typically specify how many seats on a company’s board of directors will go to investors, and founders obviously don’t want to find themselves outvoted, especially during a startup’s early stages. For example the Silicon Valley Bank article mentions that a standard Series A funding round board structure might include the lead investor assigning one director while the founders name two. You need to understand that with each follow-on investment will decrease your level of control over the company, you may want to be cautious about giving board seats and voting control too early. A helpful Ycombinator article mentions that it can come down to the investors perceived risk, such as issues of board composition and the investor’s ability to block or dictate operational decisions made by the board. The board structure in this term sheet example mentioned above is founder-friendly because the founders retain board control 2-1. The way in which founders most often lose control at the Series A is with a 2-2-1 board structure, i.e. 2 founders, 2 investors and an independent board member. The loss of board control is most significant because it means the founders can be fired from their own company. Another pitfall to look out for in which founders lose some control is a term that doesn’t appear in the standard example above, which is a separate provision that says the investor director’s approval is required for operational decisions like setting the annual budget, hiring/firing executives, pivoting the business, adding new lines of business, etc. When boards are set up to take power away from founders, the investor’s outward justification will frequently be reasons of governance or accountability. But the more power that’s taken away, the more it’s undeniable that the investor is attempting to structure away a perceived risk.

Once you’re certain the investors offering you a term sheet are a good match, go beyond the obvious. Investment dollars and valuation are critical, of course, but don’t overlook important details like option pools, liquidation preferences and the composition of your board. And when in doubt about something, consult with your lawyer.Remember is that your Series A term sheet documents are a foundation and precedent for the terms of future rounds. Good foundations make the next term sheet and financing round fast and simple, as future investors just step into the same straightforward terms. Doing the opposite complicates future fundraising, such as future investors asking for the same structure-heavy terms, existing investors refusing to drop terms that subsequent investors want removed as a precondition of investing, etc.