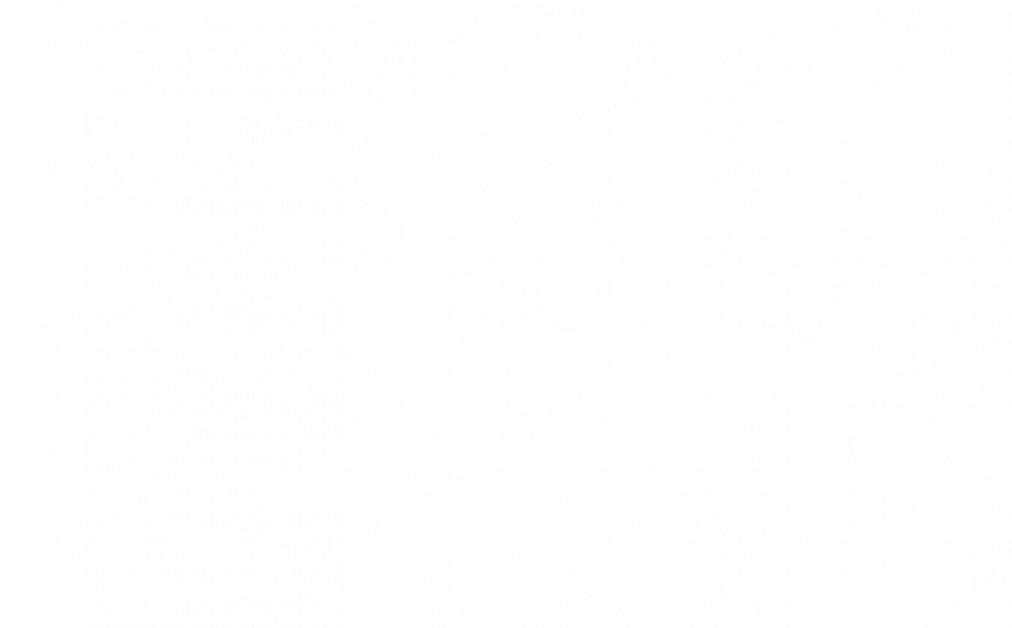 G.D.P. grew in the fourth quarter of 2020 at an 4.0% annualized rate but isn’t back to pre-pandemic levels

The U.S. economic recovery stumbled but didn’t collapse at the end of last year, setting the stage for a much stronger rebound this year. According to Yahoo Finance, the U.S. economy expanded in the final three months of 2020, albeit with slowing growth as the pandemic tore across the country at an alarming clip at the end of the year. The New York Times journalist Ben Casselman just reported that Gross Domestic Product (GDP) rose 1 percent in the final three months of 2020, the Commerce Department said on Thursday January 28th, 2021. This report shows a large slowdown from the previous 3rd quarter of 2020, when business reopenings led to a record 7.5 % growth rate.  According to the data if you view it on an annualized basis, G.D.P. rose by 4% in the 4th quarter of 2020, down from 33.4 percent in the 3rd.

Here were the main results in the report, compared to Bloomberg consensus data:

The NYT’s article states that looking at these 4th quarter improvements by itself does explain the full picture of the slump: Some financial analysts think that economic output declined in November and December.  The 2nd spike in Covid-19 cases and the waning 2nd stimulus aid led consumers to pull back on spending and forced more business shutdowns. Personal income actually fell in the fourth quarter.

Now if we fast forward a month later at the end of January, 2021 is starting to improve.  In late December Congress passed a 2nd Stimulus aid package in enhanced unemployment benefits, small-business loans and direct payments to households. With the Democrats winning the two Georgia Senate seats, is making further rounds of stimulus more probable. And with the latest rollout of more Covid-19 vaccines offer some light at the end of the tunnel for hotels, bars, restaurants, and other companies hurt by the pandemic will see customers return this spring or summer.

The payroll company ADP’s chief economist Nela Richardson stated “that fiscal stimulus is helping push the train of the economy through the tunnel, and the light on the other side is widespread vaccination and inoculation.”

So even though there was a slowdown in consumer spending in the 4th quarter. Which the data suggests that spending grew less than 1% during the 4th quarter, compared to 9% in the 3rd. But other aspects of the economy that were not as exposed helped pick up some of the slack. The housing is booming with people moving out of cities, partially fueled by record low interest rates, and business investment was strong, a sign of confidence among corporate leaders. Another NYT’s article highlights the bright spots in the BEA economic data, including housing, investing and spending on goods. Robert Rosener, senior U.S. economist at Morgan Stanley stated “It’s worth emphasizing how much other sectors of the economy really kicked in to offset the softening in consumption.”   Residential fixed investment, which includes home construction and renovations, rose 7.5 percent in the fourth quarter. Heading into the report, both housing starts and existing home sales surged to their highest levels since 2006 in December, driven by demand for new homes while socially distancing and extremely low mortgage rates. Non-residential investment also contributed positively to GDP, led by a jump in spending on equipment. Spending on goods has been strong during the pandemic, as consumers cooked at home, ordered takeout and switched gym memberships with Peloton bikes. Goods spending fell slightly in the fourth quarter, but remained well above pre-pandemic levels.

The economy is still in a significant hole 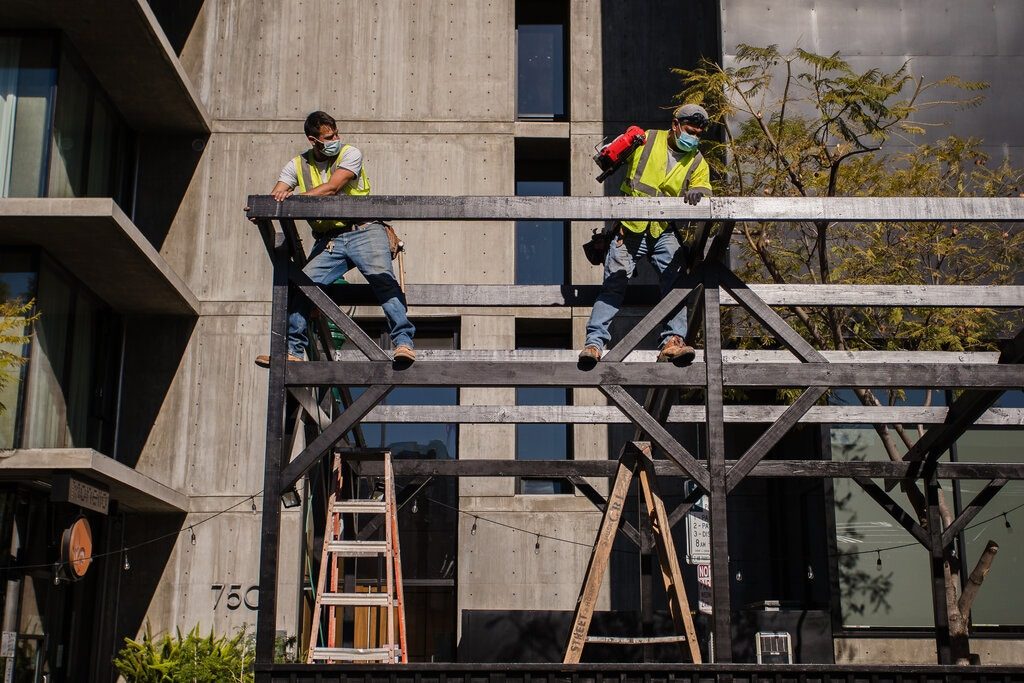 If you analyze and measure it against the 4th quarter of the previous year in 2019, G.D.P. ended 2020 down 2.5 percent, making it the second-worst calendar year on record after a 2.8 percent contraction in 2008. Comparing 2020’s output over all with the previous year’s, G.D.P. fell 3.5 percent, the worst on record. The economy has regained roughly three-quarters of the output lost during the collapse last spring, and only a bit more than half of the jobs.

G.D.P. is rebounding faster than it did in the Great Recession

Still, the rebound has been significantly stronger than most forecasters expected last spring. In May, economists at the Congressional Budget Office estimated that G.D.P. would end the year down 5.6 percent and wouldn’t reach its pre-pandemic level until well into 2022. Now, most forecasters expect it to hit that benchmark this year.  A Harvard economist, Jason Furman stated that “last year’s overall economic condition was bad but not historically bad, and not as bad as what was experienced in the Great Recession, and not nearly as bad as what was expected mid-year.”

Mr Casselman explains that this stronger than expected rebound is partly a reflection of businesses’ agility — retailers embraced online sales, restaurants built outdoor patios, and factories reorganized production lines to allow for social distancing. But it is also a result of trillions of dollars in federal aid, which kept households and small businesses afloat when much of the economy was shut down. Despite the loss of millions of jobs, personal income and saving both rose in 2020.

“The fiscal stimulus package was not perfect,” said Stephanie Aaronson, an economist at the Brookings Institution. “But the truth is both Congress and the Fed acted very, very quickly, and I think that did save the economy from a much worse outcome.”

Analysts also believe that our country’s comeback will be steadier in 2021, with more government stimulus on the horizon and vaccine distribution underway.

How is the US economic recovery going? – Bloomberg offers 5 charts that show it maybe slowingeconomy