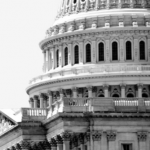 Congress and lawmakers gave businesses a beneficial gift at the end of 2016 by making one of our country’s tax code’s most popular business provisions permanent. The Protecting Americans Tax Hikes Act of 2015 (Path Act) made 22 temporary tax deductions and credits permanent.  Some of these tax break incentives have been public knowledge for a while but somehow missed the public eye.  It’s important to be aware of these aforementioned provisions and search for opportunities to take advantage of these popular business credits and deductions:

In addition, the Path Act also extended bonus depreciation and new markets’ tax credits for five years, although the bonus depreciation percentage is scheduled to decline.  One thing is clear, not all of these changes are good news.   Congress also adjusted several filing deadlines and enacted strict new partnership audit rules. 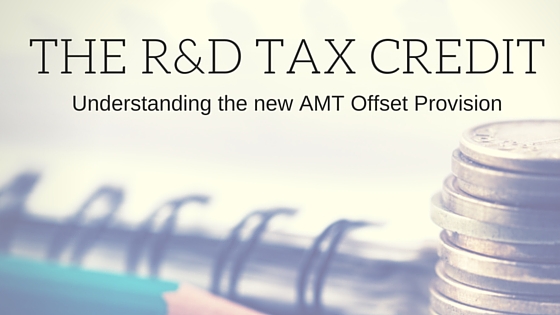 The Path Act was not only instrumental in making the R&D credit permanent for the first time in its 30-year history, but it also enhanced it in ways that make it even more valuable for startups and entrepreneurial and privately held companies.  The R&D credit has historically provided little incentive for startups because it previously provided no value until said companies are turning over a profit.  Beginning 2017, the credit is now partially refundable against payroll taxes.  Companies with less than $5 million in annual gross receipts, and no gross receipts outside of the last 5 years can claim up to $250k in R&D credit against payroll taxes.

Larger corporations, which are starting to become profitable, may also be able to take advantage of this credit for the first time under a new and separate change.  There are many larger entities which are just starting to generate income which also have net operating losses from past years.  These net operating losses can push these corporations into the alternative minimum tax (AMT), which limits their ability to benefit from the R&D credit.  Privately held companies, with no more than $50 million in annual gross receipts, can now claim the R&D credit against the AMT. 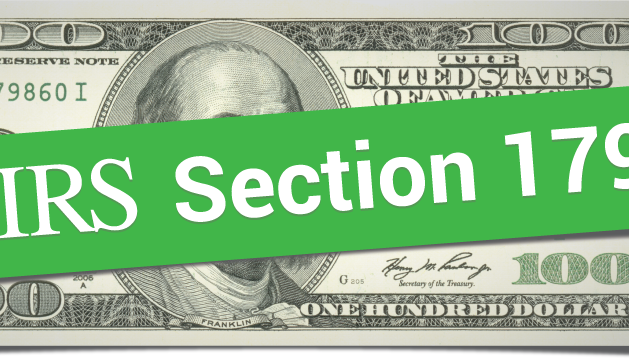 Section 179 provides an even more valuable depreciation incentive for privately held businesses that place less than $2,010,000 of new business equipment into service in 2017.  Under Section 179, businesses can now expense up to $500,000 in new equipment.  This limit has been now made permanent and indexed to inflation.  It also adds items like off-the-shelf computer software to the list of qualifying property.  The $2 million phase-out limit was also made permanent and has already been adjusted to $2,010,000 for inflation.

The $500,000 expensing limit is reduced on a dollar-for-dollar basis by the total amount by which eligible equipment placed in service exceeds $2,010,000.  As an example, say your company placed $2,510,000 in eligible property in service in 2016- this means your business will not benefit from Section 179.  “Instead of using regular depreciation, which would allow small deductions over a period of five years, your business can take the full [cost of qualifying equipment] deduction in the first year, as long as it is placed into service in the same tax year and is used more than 50 percent of the time for business.” says Tom Huckabee of Huckabee CPA.  This applies to both new and used equipment.

“Instead of using regular depreciation, which would allow small deductions over a period of five years, your business can take the full [cost of qualifying equipment] deduction in the first year, as long as it is placed into service in the same tax year and is used more than 50 percent of the time for business.” says Tom Huckabee of Huckabee CPA.  This applies to both new and used equipment. 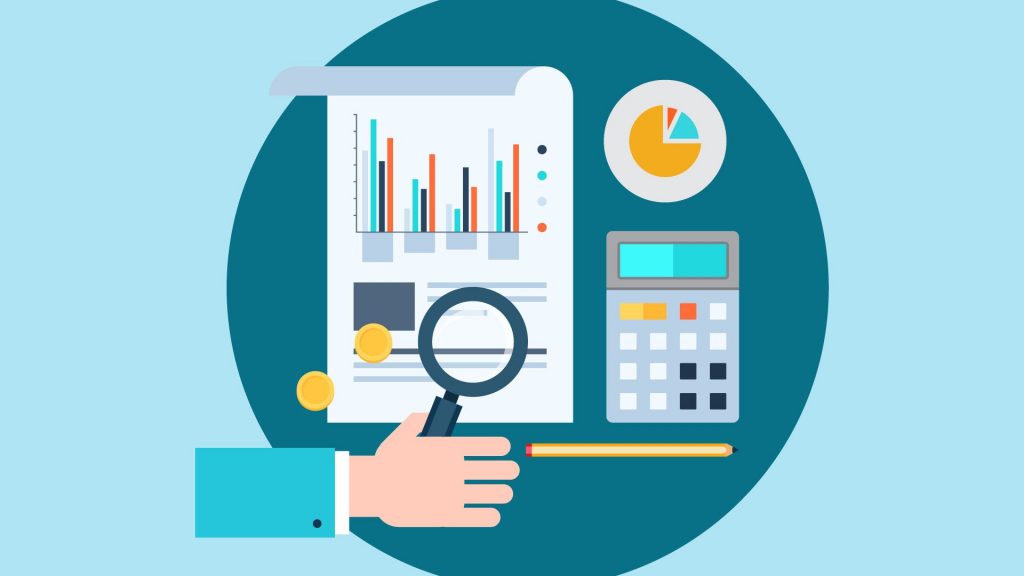 Partnerships and C corporations have basically had their filing deadlines swapped beginning with 2016 returns (due in 2017).  Partnership returns will be due 3 and ½ months after the close of the year, or March 15, instead of April 15, for calendar year partnerships.  C corporation deadlines are moving in the opposite direction and won’t be due until 4 and ½ months after the year close, or April 15, instead of March 15, for calendar year C corporations.  Congress enacted the deadline changes in an attempt to stagger the filing deadlines so that flow-through entities like trusts, S corps partnerships are all all due on March 15, while taxpaying entities such as individuals and C corporations are now due a month later, on April 15 (which is due on April 17 in 2017 because April 15 falls on a Saturday).

These new deadlines are a little more complicated for extended returns.  Usually, all returns, except those for trusts and some C corporations, are now eligible for 6-month extensions, meaning the extended deadline for partnership returns remains Sept. 15. Calendar year C corporations will receive only 5-month extensions until 2026; so for now, their extended deadline also remains September 15.  It’s also worthy to note there are special rules for C corporations with a fiscal year ending on June 30.  Trusts are also still only permitted a 5-month extension.  Last month, we published a post on the 7 changes to information returns for 2017. 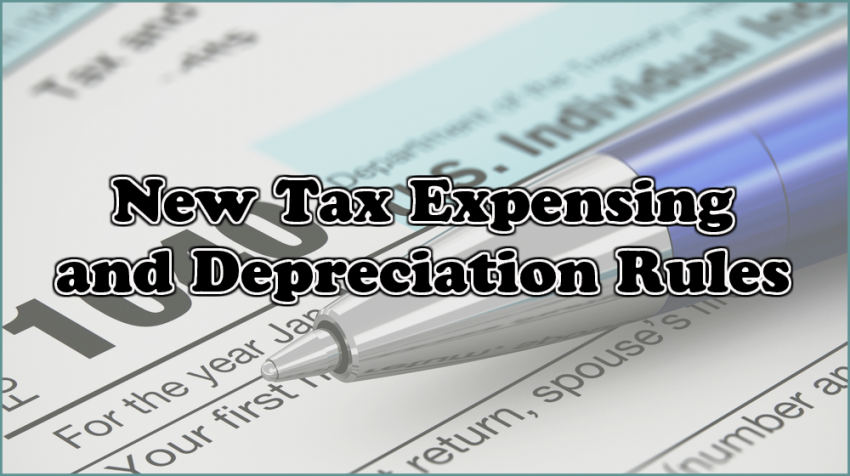 As of late, bonus depreciation has become a business and economic recovery tax break staple.  This depreciation staple allows companies to deduct 50% of the cost of eligible capital equipment the year equipment is placed in service, with the rest depreciated using normal rules.  The Path Act extended this temporary provision, but with a large caveat.  Property placed in service in 2016 and 2017 is still eligible for the full 50% bonus depreciation amount, but the depreciation rate is scheduled to decline to 40% in 2018 and 30% in 2019, before disappearing in 2020.

In the past, Congress has extended this popular provision several times, and it will likely face intense pressure to increase the percentages in 2018 and 2019, and it to extend it to cover 2020 and beyond.  Congress made a new kind of building improvement eligible for bonus depreciation in 2016: qualified improvement property.  Previously, only qualified improvements made to leased property were eligible, and the improvements had to have been made more than three years after the building was placed in service. Congress dropped these requirements beginning this year, so you can deduct half the cost of qualified building improvements in 2016, even if you’re not leasing the space and the building is less than three years old.

“Bonus depreciation is always a hot button item when it comes up in Congress,” Thomas Huckabee, CPA said. “However, this will gradually diminish each year until it expires unless congressional action is taken.” 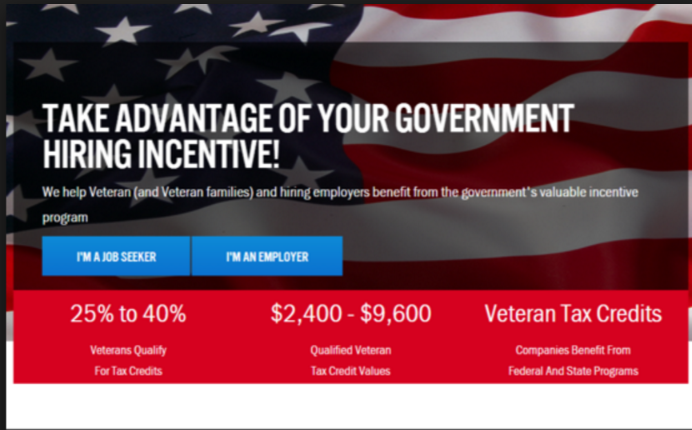 Maximize Your Employment Tax Credits: Congress extended the Work Opportunity Tax Credit (WOTC) , which gives employers incentives to hire certain long-term unemployed individuals, especially military armed forces veterans.  Because of lagging job growth in the slowly recovering economy, the WOTC was given special attention in the Path Act.  The credit was extended by the Path Act through 2019, and even added a 40% credit to the first $6,000 in wages for employers who hire workers that have been out of work for at least 27 weeks. Employers have the opportunity to receive up to $9,600 in tax credits for certain military veterans. “This is an excellent credit for even very small businesses to try to grab.” said Thomas Huckabee of Huckabee, CPA.
The types of workers, above and beyond veterans, who are eligible include:

Lawmakers enacted legislation late last year that replaces current partnership audit procedures, which was originally created by the Tax Equity and Fiscal Responsibility Act of 1982 (TEFRA) with a new process that dramatically increases partnerships’ payment and reporting responsibilities.  Many privately held businesses are organized as partnerships, and new audit rules are designed to shift the burden for actually assessing tax after a partnership-level adjustment from the IRS to the taxpayer.  Only partnerships with 100 or fewer partners can opt out of the new rules, and this can be done only if their partners are individuals, C corporations, estates of deceased partners or S corporations (with each shareholder counting toward the 100-partner limit.)

Partnerships that cannot elect immediately out of new responsibilities, after an adjustment made after an IRS exam is completed, face new guidelines.  Such partnerships will generally be required to pay any tax resulting from the adjustment at the partnership level, or issue statements to all partners- thus passing the adjustment on to them.  These new rules also come with many other new restrictions on administrative proceedings and partner participation.  The legislation is generally not effective until partnership tax years beginning in 2018 or later, but all affected partnerships should evaluate their partnership and operating agreements now.  The partnership’s designated representative has sweeping authority to make decisions on behalf of the partnership, and many elections can shift the economic burden of adjustments to different partners in different ways.  It’s particularly important to understand how adjustments can affect partners that have previously exited or been newly admitted to the partnership depending on the election.

Just because tax law can be complicated doesn’t mean you have to get overwhelmed. Here are some tips on how to manage your taxes year-round.