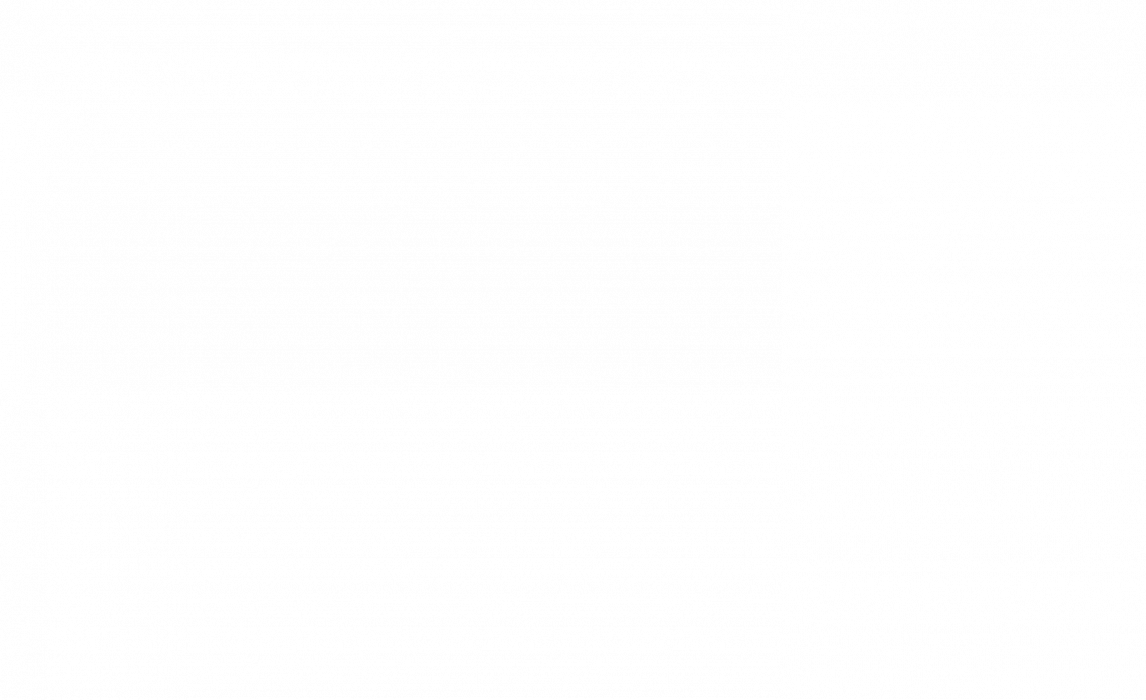 8 Steps for Preparing for the Inevitable Next Game Changing Recession

Is your business prepared for the next recession?  What is your plan? How will your business react to the cyclical downfall in the country’s economy that is bound to happen?  Recessions obviously have short-term effects on companies but, more importantly, they also have enormous long-term impacts. Uncertainty about the future of the economy is normal and, to cautiously play the future of your company’s moves in a recession should be the norm also.

Let’s look at some of the warning signs of an impending recession.  The warning signals are overwhelming to experts. Experts have insight that the public does not have and they analytically asses certain economic factors before they make such drastic predictions.

Most experts first look to the Dow Jones for indicators of an economic recession.  The most prominent Dow factor to look at it are its triple-digit losses or gains. Based on the Dow’s ups and downs alone, world-renowned economists…comprised of practically 60 percent of private-sector specialists, who predicted massive economic expansion until 2020…are baffled.  The reason? They are baffled how the economy has a definite possibility of crashing far before their 2020 predictions, when things were lighter and brighter according to the Wall Street Journal (WSJ).

How long can our economy continue to expand?  Apart from the country’s 1960’s 10-year expansion, the longest expansion that America has witnessed was that which began in 1945, after the Great Depression.  Today’s expansion started in 2009 and is in its ninth year- that’s only one year less than the 1960’s expansion. Not surprisingly, there is much debate surrounding this topic. Bulls on Wall Street are adamant that President Trump’s new tax regulations and deregulation policies could allow for an indefinite expansion.  Bull counterparts, bears, sight unwavering and tenuous global ties, a yield curve that appears to be flattening and supposed fiscal restraints as barriers to such an indefinite expansion.

Good luck if you want to precisely time the next, or any, recession.  Three important factors should be on your mind, however, when you go on such a journey:

No one can overemphasize the importance of your company’s balance sheet and core operational functions- both of these should be scrutinized for their ability to survive a harsh economic swing.  Here are some typical strategies which companies use in the making of their contingency plans:

If an example helps, let’s review the current economic cycle by analyzing 3,500 global businesses, which were all experiencing triple-digit growth in earnings prior to the crash, and see what distinguished the winners from the losers.  The crash created a metaphorical fork in the world of earnings and growth; losers went in one direction (stagnation or down) while winners maintained momentum and grew.

Even more interesting is that the growth and performance differential between winners and losers got bigger and bigger during the recovery!  All fingers point to the reason for such an anomaly is that the winners made some pre-recession decisions and moves, which made them sturdy enough to withstand an enormous economic blow and subsequently thrive during the expansion that followed.

The Difference Between the Winners & Losers

If you want your company to be a winner, we must distinguish between the characteristics of the winners and losers.  Agreement among top managers and a bulletproof and well-prepared strategy were critical factors. Remember the 3,500 global businesses we mentioned?  Well, a deep dive into the inner-workings of those companies revealed that top management and boards had been planning for the recession long before one was even looming on the horizon.  Included in their rigorous preparation was the diligent strengthening of core initiatives and the identification of three or four initiatives that showcased their competitive advantages

When the recession hit, the winners implemented the strategy they developed for the situation. After all, the winners, when in the pre-recession period, had performed scenario analysis and prepared themselves for practically any situation.  Apart from strengthening and streamlining their core products and services, the winners bulled up their M&A focus and spending, usually creating target lists.

Losers simply operated as if they were resilient to any change in the economic climate. Management alignment, especially on strategic protocol and contingency/scenario planning side, was virtually non-existent. And when the recession knocked on their door, they were on the defense, almost surprised. Having become content and complacent, losers seriously struggled to gain momentum and bounce back.

Steps Your Business Can Take to Prepare

Since we want you to emerge a winner after the next recession, we want to share some ways that you can position your business for success.  Clearly, planning is key here. Hence, we have compiled the following guidelines as a means to help your business be adequately prepared for a downswing:

Normally, sales and revenue plummet during a recession.  Having a game plan prepares your business with a toolbox of scenario-specific alternatives and the means to choose the right strategy and sturdy mechanism in low times.

Proactivity might be the single most important characteristic a company can have.  This is what scenario analysis is all about- winners take their words and make action plans for them.  Let’s go over the method for developing such contingency plans, which arise from analyzing scenarios:

Let’s talk a bit more about the importance of your business’ core functions, which are pretty much owned by leadership. When strengthening the core of a business, management must order streamlining. Streamlining is reducing complexity and creating efficiencies.  Top management will, unfortunately, be forced to de-size the business and outsource or divest functions to save money, especially if those functions are non-core functions. Companies are more willing to be risky during high times. Those non-core risks need to be scrutinized should they be soaking up funds that will be needed in a recession.

2) Avoid a False Sense of Superiority or Attitude of Confidence

Some companies make non-luxury items and have never felt a recession.  Their product or service base has made them immune to certain cyclical trends. Nonetheless, we could count on one hand the number of companies that are truly immune to recessions.  There is a first time for everything.

Stress-testing starts with meticulously reviewing the point of departure and measuring how well your company, in its existing form, would perform in the economic climate predicted for the next one to two years.  This is when crisis planning, and even disaster recovery, become very important. Your stress testing was a sort of exposure therapy for your company, and it revealed your company’s exposure and how strong your offensive approach need be.  Of course, the importance of macro and micro considerations cannot be understated.

4) Stay Ahead of Economist Predictions

Economists are predictable in the sense that they have never declared, on the books, a recession unless two consecutive quarterly declines in the country’s real GDP have happened. Winners recognize this pattern and use their own resources to predict the future of the economy, and its impact on company metrics.

Compensation and benefits are a huge spend outlay for almost every company.  When a recession may be looming, do not commit to any new fixed compensation benefits.  In fact, during times like these, your company should be thinking about switching from fixed compensation plans and to those which are variable and synced with performance.

Your company is obviously better positioned in a recession if it has a strong balance sheet because you will have more financial flexibility.  Your business has a far better chance of success if it has untapped credit lines and low debt rates.

Companies which closely monitor their accounts receivable are less exposed to the outstanding, and sometimes astronomical, debts of customers. This means that your customers cannot pay you and, even if your clients file for Chapter 11 or Chapter 7 bankruptcy, you are only going to make cents on for every dollar owed.  Be ahead of the game and have your accounts receivable identify potentially risky customers.

During a recession, extra inventory is usually forced to be sold for drastically below pre-recession market levels.  So, definitely look at your inventory before a recession, and at all times.

No one can overstate the value and preciousness of innovation, and the new products that are developed because of it.  This is true during any point of the cyclical economy, but especially true during a recession. Your innovation will separate you from the crowd even when demand declines.

No one ever said predicting a recession is easy; in fact, in times like these, it’s nearly impossible- not to mention risky.  Prepare to be wrong. Know that everything is not in your business’ control and develop, practice and more than adequately prepare for potential down times.  Companies that win in our cyclical economy can take it in stride because they prepare. In sum, rigorously strengthen your company’s core products and services; confirm that management, and employees alike, are always on the same page and enable your business to succeed by banking on core and believable initiatives which will thrive in any economic environment.

Thomas Huckabee, CPA of San Diego, California recognizes that many options exist when it comes to choosing the right CPA. And, the right CPA is essential and needed to guide your business and you through all phases of the economy, especially a recession.   Operating a full-service accounting firm, Tom guides clients through the complicated process of navigating the down times and how the Tax Cuts and Jobs Act (TCJA) and its ramifications affect your business.