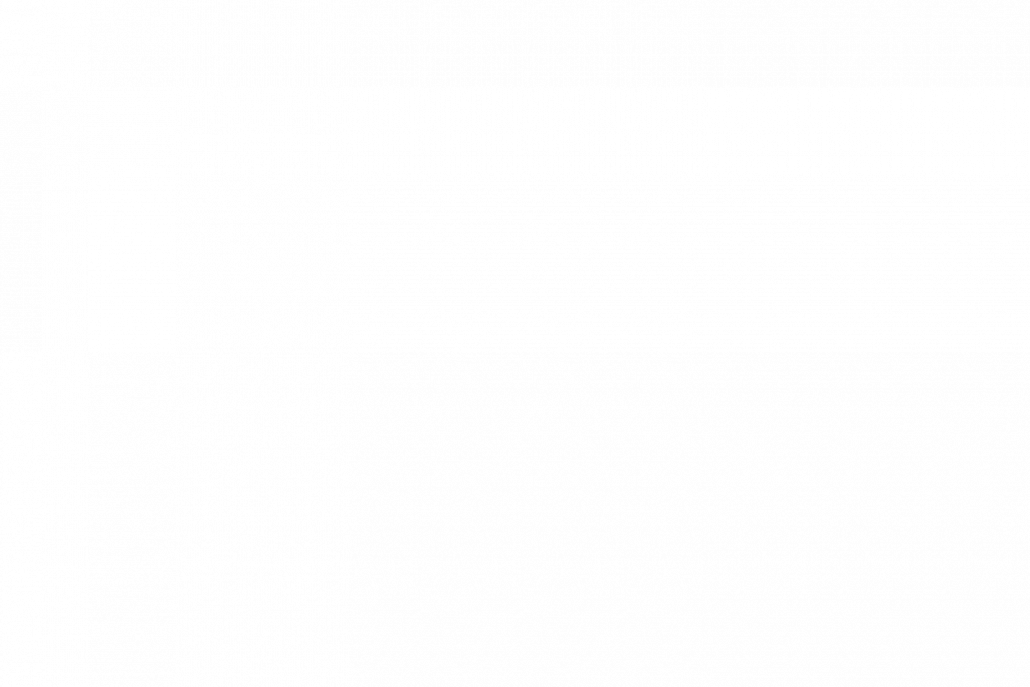 Why Company Culture Declarations Are Overrated

A majority of companies claim that their business culture is untouchable from an overall desirability standpoint.  Company culture is a business’ “law of the land,” and ideally summarizes and holds a company to the highest of business, ethical, professional, personal and compliance standards.

This is why businesses put so much emphasis on company culture. But, are they fooling us because they are telling us what we want to hear?  Could they even be fooling themselves? Is it possible even for a business to actually adhere to it’s lofty and self-designated culture? Let’s investigate!

Many studies have found that the values supposedly instilled in all facts of a company, especially its personnel, are not really instilled at all.  We believe that the biggest driver behind lack of sync among companies and their portrayed cultures is likely that the vast majority of so-called business cultures have very little tangible value.  Without tangible value, everything is more often than not mismanaged and under-managed. Organization from all viewpoints is non-existent, and this is on top of cultures being recklessly over-hyped.

A dichotomy exists here, and it is a dichotomy which is perplexing considering the immense time and energy layouts that a fair majority of American businesses choose to say are used in order to standardize and define their values, within…otherwise known as what these businesses denote as their desired culture.  To put it bluntly, there is minimal evidence to support claims that tangible dollars are being successfully put towards successful organization ventures surrounding culture.

There are some outliers and a few key organization which can undoubtedly cite culture as a main driver of their organizational strategy.  In this category, one might find companies like Facebook, Apple and even NASA. These companies put unrelentless time and energy into actually promoting desirability in their companies and see their hard work pay off.

The Gap Between Leadership Directives & What Really Happens

As mentioned, for most of the world, great and admirable company culture is a myth.  The reasons behind such a statement are easy to recognize- in many places, company culture is similar to a warm fog. A clearly articulated or highly pertinent and rarely steadfastly organizational culture is hardly ever demonstrated. Indeed, the internal variance can be dramatic.

This all would not matter except that all employees, in the large spectrum from top employees to less highly ranked employees, engage, whether they know it or not, in a process termed, “Catch the Organization in Contradictions.”  The favorite target in this game is company culture, which ranks at top.

As the old saying goes, “actions speak louder than words.”  Words do matter to a certain degree but action matters far more.  Actions lead to impact and no impact is the product of no actions; actions simply matter more.

When people notice a discrepancy between what is delivered compared to what is promised, all parties become understandably skeptical.  This leads to employees often defaulting to believing leadership doesn’t seem to act cohesively. Disengagement, distrust and skepticism breed among organizational employees, not to mention consumers.

Par for the Course?

To manage complex company culture and be recognized as a genuine business driver, organizational leadership must grasp the intricate space in which it plays.  It is often overlooked that company culture is sensitive, contextual and fragile with a tenuous grasp on its own identity.

A company’s best case scenario is that its respective culture is, without waver, a constant reflection of intricately connected and actionable norms, combined with clear, understandable and concise operating principles that directly reinforce the organization’s mission. Only the best is acceptable and anything less can appear to be a foggy mess that translates into nothing comprehensible.  Skepticism is already rigorously rising, a lacking company culture isn’t a good thing.

Shadow Culture as a Threat

Although adverse company conditions are shaping and diluting culture on a regular basis, it is those unaligned executives who have a bigger role.  It’s common for an organization to have a shadow culture; such a culture is usually a result of bureaucracy at top levels, favoritism and the past. This shadow side of a company, should it exist, can be a good force or, more often, a bad force.  Unfortunately, a shadow culture and how it is received by senior management can be a huge determinant in the success of a new company culture.

Let’s recall the important detail that company culture is local. The most direct way culture is experienced, understood, and communicated is via the personal behavior of an employee’s manager. A manager is the focus of such attention because managerial roles are the most prevalent roles reviewed when setting the cultural ground rules.  Managers also establish local expectations, and reinforcing the right direction. A well-crafted directive can be ruined by a sole lousy manager.

If your organization desires a weatherable, purposeful company culture — one that synchronizes, rejuvenates and galvanizes efforts toward a common cause — major and dedicated top leadership work is required. Companies who are successful garnering an impactful company culture usually even employ a new top-level executive who is completely dedicated to the company culture cause.  Let’s take a look at some valuable little tips that can make a business go a long way:

Important Questions to Ask When Structuring a Culture

Developing a durable, meaningful culture (and actually implementing it) very much so aids in attracting and retaining top employees that can draw consumers to your business is very difficult.  Anything below a full commitment is destined to fail and develop more problems than value. Hint: if company leadership isn’t wholly readied to live up to the implications of company culture declarations, why should employees to be in strict adherence?

Thomas Huckabee, CPA of San Diego, California recognizes that many types of companies exist and that precise company culture will never be uniform.  Tom will take the time to work with your business so you can have a company culture, in writing, that is realistic, tangible and clear. Operating a full-service accounting firm, Tom guides clients through the complicated process of knowing which path to take so a business’ culture is optimized.