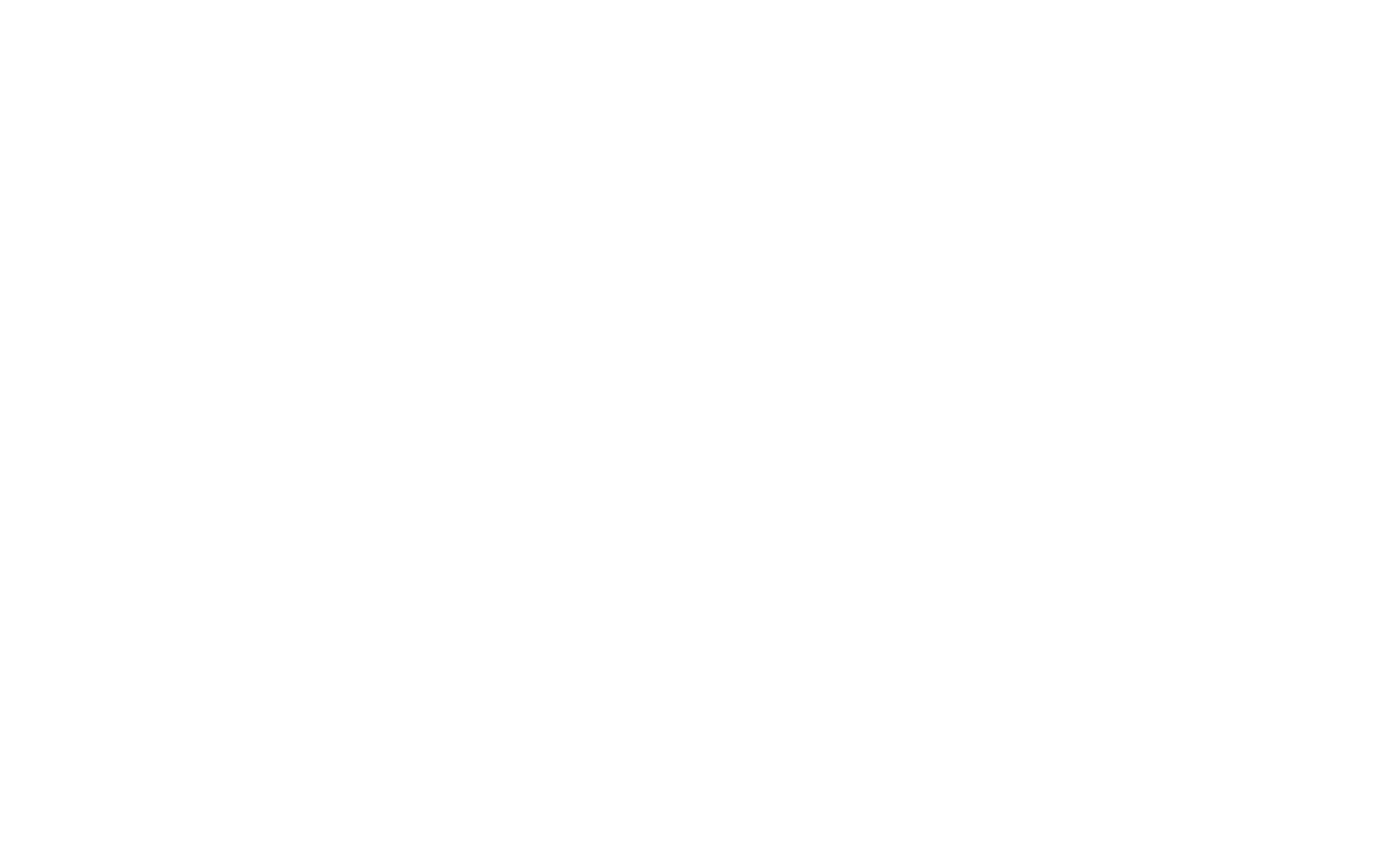 According to recent reporting from CNN and the WSJ, about June’s Monthly Treasury Report statement. Government Tax receipts rose slightly in June from Trump’s tariffs, but is was not nearly enough to offset the federal spending that moved the U.S. budget gap to $747 billion in the first 9 months of the fiscal year.

The Treasury Department reported on Thursday, July 11, 2019 that the deficit increased by 23% from October to June, compared to the previous period from a year ago. The government collected $2.61 trillion in receipts, which raised revenue by a 2.7% increase, which came from corporate tax revenue, that had previously been running under Congressional Budget Office projections so far this year. But higher Federal expenditures on military spending (increased by 8.5% in the nine-month period) and interest on the debt increased to $3.3 trillion in the same period from Oct to June, up by nearly 7%.  The Treasury that both revenues and outlays set a record for this point in the fiscal year.

According to Donna Borak of CNN “The numbers, released Thursday in a monthly report from the Treasury, paint a darkening picture for the US budget as the federal government runs short on credit.”  Usually, a strong economy will do the opposite and help to narrow deficits, as rising corporate profits and household incomes help to increase tax collections, while spending on programs such as unemployment insurance tends to go down.  As of this month, data shows that the U.S economy has been growing over the past decade, which makes it the longest economic expansion period ever. Since March, the congressionally mandated debt ceiling kicked in, and according to analysts the government may run out of money by September unless Congress votes to allow more borrowing to raise the debt ceiling.  There a few major issues that are driving the deficit higher including $1.5 trillion tax cuts law signed by President Donald Trump in 2017 (which constrained federal revenue collection last year) along with a massive 2018 budget deal that busted spending caps enacted in 2011.

Predictions from the administration are saying that budget deficit could exceed $1 trillion for the total fiscal year, which ends on September 30th. Where the previous year was only $779 billion. This is higher than the nonpartisan Congressional Budget Office’s estimate for the fiscal year of $896 billion.

During the month of June, U.S. employers added over 224,000 jobs, which is a record 105th month of job creation, as well as wages going up by 3.1% compared to the previous year.  U.S. economic output rose at a 3.1% seasonally adjusted rate during the first quarter of 2019, but that momentum slowed during the 2nd quarter because of trade war tensions, a global growth decline and cautious business investments. According to a recent Forbes article by Chuck Jones, the Bureau of Economic Analysis or BEA reported that the economy grew at a 2.1% rate in the June quarter, falling from 3.1% in the March quarter.

Corporate tax revenue went up in June, which had a large number of estimated tax payments, coming off of a period when analysts were confused about why is lower than the CBO projections.  The actual numbers were $51.3 billion collected for the month of June, which is a 35% increase from the $38 billion it took for June 2018. As of this fiscal year, so far total corporate tax revenue is up by $1.6%. But it fluctuates since in May 2019 it was down by 9% compared to the previous year’s month of May. But the projections are supposed to double for annual deficits as a share of the economy over the coming decades, as a large percentage of baby boomers retiring will increase federal spending on retirement and health-care benefits (Medicare and Social Security.)

These latest numbers come as members of Congress and Trump administration employees are trying to work a new deal set spending levels for the next fiscal year. The Trump cabinet have mentioned rising deficits in their push to hold spending at the current levels, which is at odds with certain Republicans in the Senate who want to increase military spending and extend certain tax cuts.

The Treasury has stated warnings to Congress that it may run out of room to keep paying Government’s bills and risk defaulting on U.S. debt by late summer unless Congress increases the federal debt ceiling. On July 7th, 2019 the Bipartisan Policy Center released projections that this deadline could happen in early September.  Currently, the U.S. has a legal cap on its national debt and may hit it as early as September. Tensions will be increased for both the White House and Congress to reach agreement on raising the debt limit before their recess in August.

But there’s little sign of concern about deficits or debt ceilings on the bond markets. The U.S. government can borrow 10-year money at historically low-interest rates of a little more than 2%.

Treasury Secretary Steven Mnuchin said “There have been some outside numbers talking about the debt ceiling and that is something we’re having discussions about, updating the numbers and potentially the need to do something before everybody leaves,” after a meeting recently.

On Monday July 22 Treasury Secretary Steven Mnuchin and House Speaker Nancy Pelosi have announced a budget agreement — that would suspend the debt limit for two years, until after the next presidential election.   The House passed a sweeping two-year budget deal Thursday, July 25th that increases spending for military and domestic programs and suspends the debt ceiling through mid-2021, sending the White House-backed legislation to the Senate.

Where have all the fiscal budget hawks gone in the Republican party?  An opinion article by Kevin Carmichael of NBCNews points out that according to George Hall of Brandeis University and Thomas Sargent of New York University, the debt ceiling first took on its modern — and more potent — political force during the tenure of Ronald Reagan in the 1980s. He stated, “The disciples of Reaganonomics reckoned they could coerce future Democratic opponents into accepting smaller government by running up the debt to its statutory limit, forcing Congress to cut spending.”  No one wants our country to miss a debt payment but where is the fiscal responsibility of the country’s leaders?

When the Next Recession Happens, Watch for these 4 Positive Economic Opportunitieseconomy