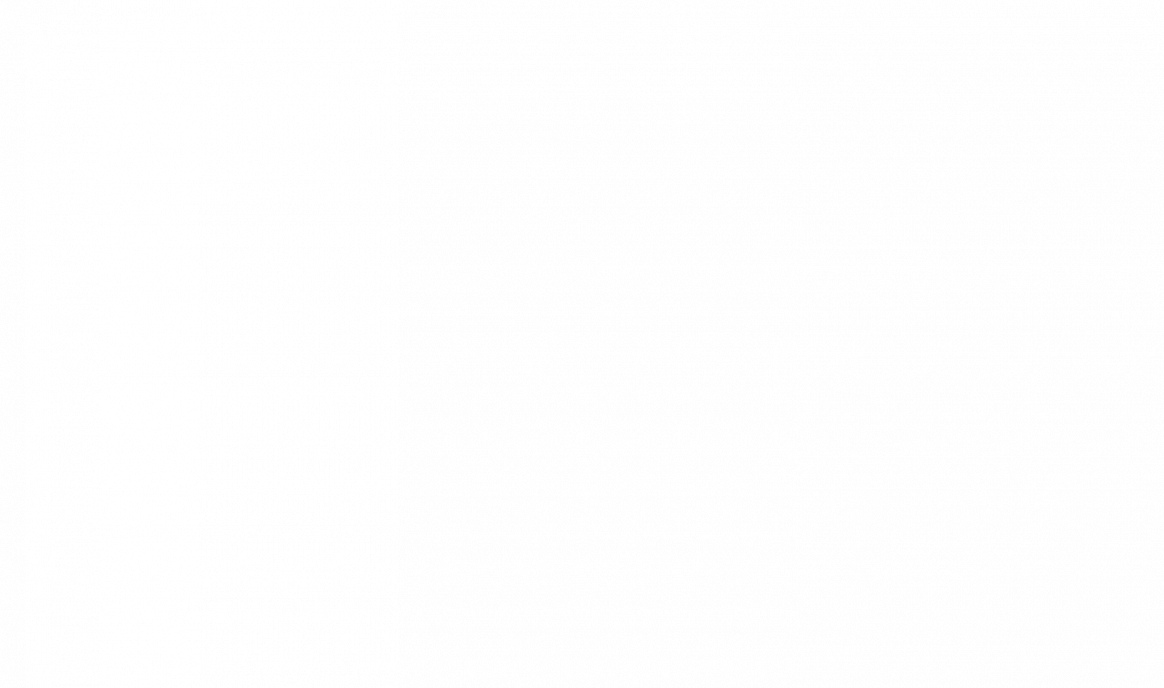 Small businesses, economists and others are sending stern warnings to the Trump administration that hiking tariffs on Chinese goods will raise costs for U.S. consumers and impair the ability of companies to hire workers or expand operations. Bloomberg recently published an article titled “‘I’m Not Apple’: Small Businesses Squeezed by Trump’s Tariffs” interviewed Robert Hebleim, owner of Boulder International, a 25 person small business out of New Jersey is now faced with paying a 25% duty — up from 10% — on almost half of the consumer electronics they have made in China as the trade war between the world’s two largest economies escalates.  Trump announced the tariff increase on Sunday, May 5th, as a last minute response because he said was China reneging on previous commitments in trade negotiations.

Last week was the U.S. Small Business Administration designated “National Small Business Week” of celebrating entrepreneurship, and getting sudden tariff increases makes it hard for small businesses like Hebleim’s to pass along or absorb the increased costs, at least in the short term. He said “I’m not Apple who can just say, ‘Well, if you want the new iPhone, it’s now $1,000, suddenly, if you just need a whole lot more cash, it’s really disruptive.’’

The world’s two largest world economies are each other’s biggest trading partners. According to reporting from CNN, nearly $700 billion in goods were sent between China and the United States in 2018 alone. And with $1.1 trillion of Treasuries, China is America’s largest foreign creditor.  The United States has legitimate complaints about China’s unfair trading practices,  intellectual property theft and persuading China to open its market to American sellers is an important goal now and for the future.  While Trump mentions that the U.S. has had a goods deficit with China for a long time, it ran a services surplus of $40.5 billion in 2018. Leading services exports to China include travel, computer software and trademarks, according to the Office of the US Trade Representative. American companies have relied on China as a source of relatively affordable labor and parts. Retailers import merchandise from China. Apple imports iPhones that are assembled in China by manufacturers like Foxconn. The United States imported $539.5 billion of goods from China in 2018, according to the Census Bureau.

But China and America need one another. The tit-for-tat tariff battle is threatening one of the world’s vital economic relationships — and because of their size, the global supply chain economy.

This new tariff hike on $200 billion of Chinese products and goods happened while China’s officials had visited Washington, and While Trump says a deal could happen, he also is now threatening to place an additional “ad valorem duty” 25% tariff on $325 billion of Chinese imports including children’s clothing, sneakers, computers, toys, cell phones, speakers and laptops.  The U.S. Trade Representative’s (USTR) office Monday released a list on the potential tariffs. The new tariffs would not take effect until late June at the earliest. USTR said that the new tariffs would not apply to pharmaceuticals or rare-earth metals.  China is threatening retaliation if that happens. The Chinese tarrif list released Monday matched Trump’s latest move in that it simply hikes the duties on a list of thousands of items that had already been targeted in an earlier phase of the trade war. Beijing’s retaliation on about $60 billion of U.S. goods starting on June 1, includes extra tariffs of as much as 25% on goods ranging from cotton, small aircraft, computers, and textiles to chemicals, meat, wheat, wine and LNG. Some auto parts remain exempted from retaliatory charges. Andrew Osterland wrote in Entrepreneur that “President Trump maybe comfortable with tariffs and trade wars, investors are not.” Dow Stock prices fell 617 points, or 2.4% on Monday, May 13th after China announced these retaliatory tariffs.  With a trade deal now looking less likely, investors are fleeing risk. Trump is appearing to relish the renewed trade war by saying “I love the position we’re in,” Mr. Trump said, adding that the United States was “taking in billions of dollars in tariffs.”

I spoke to Rob White, the VP of sales at SB&W of Stamford, CT a global OEM & custom components supply chain maker who has two China-based manufacturing facilities about how these tariffs would affect their small business. “It affects our company’s operational expenses to having to deal with constant changes in tariff rates, and customers are shopping other countries factories such as India or Vietnam.” he went on to say “for importers when it was  10 percent, it killed your margin, but it could be absorbed and gobbled up by the supply chain, but at 25 percent there is no margin and its absolutely getting passed onto higher prices for the end consumer.”  He also stated that the US and China need to figure this out because no other manufacturing country has the infrastructure as they do. The speed of their rail systems and ports are so efficient. He said “a customer can place an order and we can make it and have it arrive at their door in Houston, TX in only 18 days.”

Unlike much larger fortune 500 companies that are more equipped to offset and handle increased costs from tariffs, startups and small businesses usually have to use cash resources to pay the tariffs that normally would have been used for marketing, expanding or hiring more people.  CNBC reported and spoke with a Christmas decoration wholesaler called Kurt S Adler said “the vast majority of the items we import are made in China, with few exceptions. China is the only country that can produce many of the items we buy. A handful of our suppliers are trying to switch manufacturing from China to other countries, but it will not happen this year.”

He says that due to the uncertainty and potential loss of income, they will have to delay investments such as upgrading their computer systems, as well as new hiring will all have to be put on hold.

A small business liquor company called Cleveland Whiskey, founder Tom Lix says he has delayed hiring four positions because of the tariffs. He wanted to expand his business distribution into China and parts of Asia but has not been able to China’s retaliatory tariffs on whiskey sapped demand.

U.S. businesses say the tariffs have added billions in costs and driven up prices on everything from luggage to vehicle parts and television antennas.

Now Trump and White House may think this tactic will improve their trade negotiating leverage by hurting the Chinese economy, but others who oppose this say this is just a misguided attempt by the administration to portray the tariffs as anything but a tax on American consumers. Brent Bible, a soybean farmer in Lafayette, Indiana said on a call “We’re paying that tariff. I want there to be no mistake that the consumer is paying for these tariffs. I wish China was paying them. I certainly would feel better about it that way.” Now some agree with it, Loyld Blankfeld Former CEO of Goldman Sachs is in favor of it saying “Tariffs might be an effective negotiating tool,” he tweeted “Saying it hurts us misses the point. China relies more on trade and hurts more.”

The announcement came too fast

Trump had given more advanced notices on the 3 previous rounds of tariffs imposed on Chinese imports. This last one Trump gave only five days’ notice with the latest increase. The National Retail Federation warned “A sudden tariff increase with less than a week’s notice would severely disrupt U.S. businesses, especially small companies that have limited resources to mitigate the impact,” said David French, the federation’s senior vice president for government relations. “If the administration follows through on this threat, American consumers will face higher prices and U.S. jobs will be lost.”

Overall, the trade war is increasing the chances of an even worse scenario. Four-fifths of economists Bloomberg surveyed say that higher tariffs heighten the risk of a recession in the U.S. by the end of next year. While first-quarter economic growth blew past estimates, the expansion is forecast to cool as the boost from tax cuts wears off and global demand slows. That kind of scenario — tariffs dragging down already-weaker growth — could encourage the Federal Reserve to cut interest rates, according to almost half of the respondents.

CNN reported that David Kelly, chief global strategist at JPMorgan Funds, wrote in a report to clients on Monday. “Trade wars are simply bad economics,” and he also noted “the silver lining is that they are so clearly detrimental to the American economy and American business that, despite current concerns, they are unlikely to be a long-term feature of our financial landscape.”

U.S. Budget Gap Widened 23% to $747 Billion as of June and the House Passes a 2 year Budget Dealeconomy