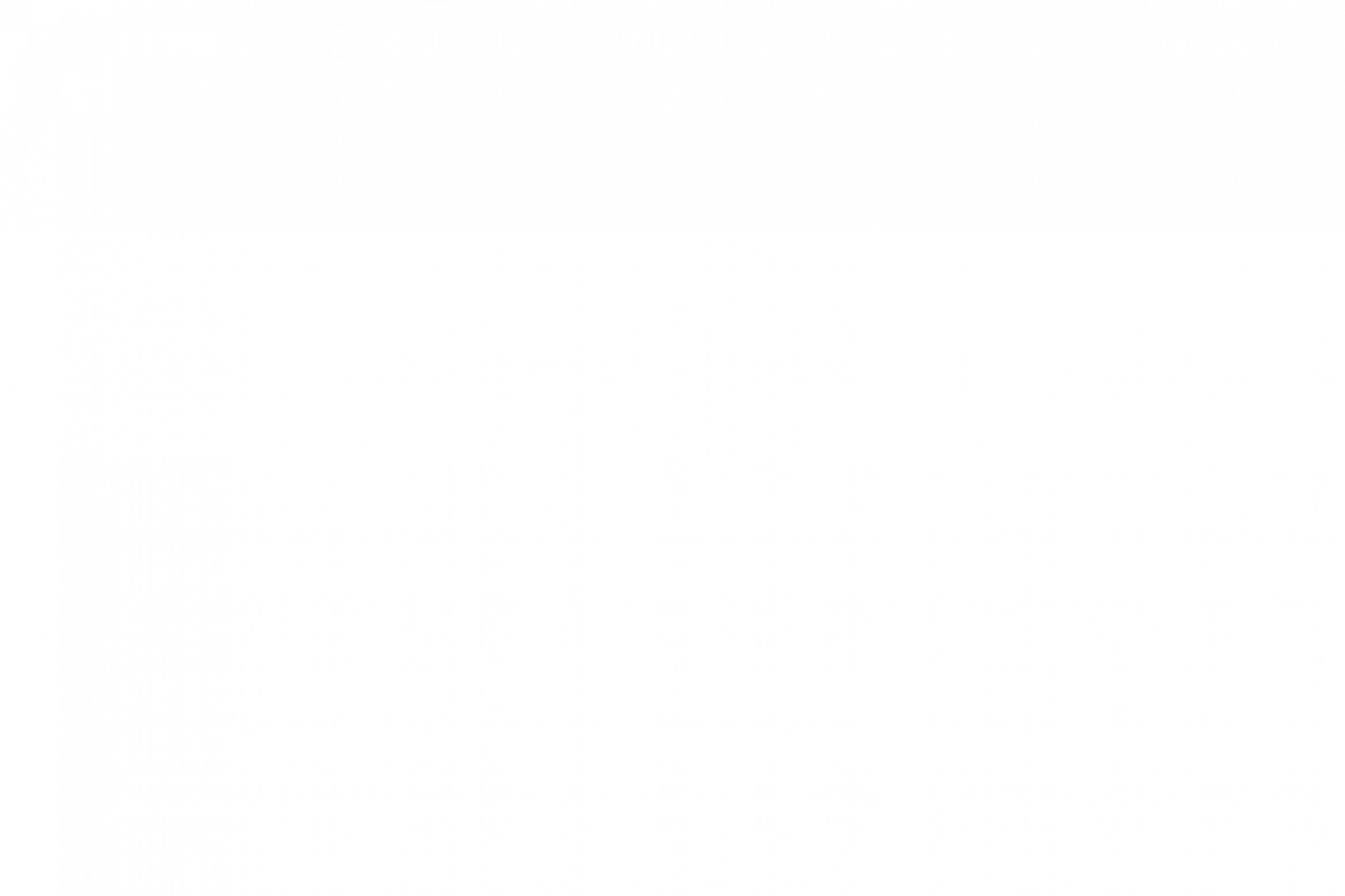 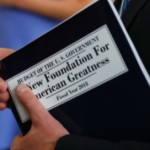 What follows is an overview of important highlights taken away from President Trump’s tax reform effort called “New Foundation For American Greatness” on May 23, 2017.

In summary, the Trump administration released its $4.1 trillion budget proposal to Congress in late May 2017.  This proposal was one in which the President promised the United States Congress a balanced budget, within the next ten years, by jumpstarting the promotion of economic growth via utilization of tax reforms, infrastructure investments, regulatory relief and, most importantly, federal spending reductions.  The logic behind Trump’s budget makes a sweeping assumption that his proposal will increase our country’s growth to a staggering 3% annual figure- significantly higher than the 2% Blue Chip projection and the 1.9% yearly growth prediction made by the Congressional Budget Office (CBO).  Overall, President Trump’s budget anticipates a reduction, within the next 10 years, of over $3.6 trillion in federal spending.

The term “deficit neutral tax reform”, has come into the limelight as Trump’s slogan for his proposed new tax and budget reforms.  As you may recall, the Administration released details on tax reforms in late April, 2017- oddly, no additional references or further information was provided this past May on information in the April 2017 proposal.

Intricacies of the FY 2018 Budget

The Trump Administration’s proposal for tax reform has a lot of information and stipulations.  Let’s take a look what is being proposed with these reforms:

The President is aiming to balance the federal budget within 10 years based on the contents listed above.  He anticipates that his policies will lower the U.S. deficit to $3.1 trillion by 2027, and even give the government a surplus on the budget side, also by 2027.  Trump believes that the best way to reduce federal debt obligations and increase economic growth is to follow the terms the Executive branch has outlined.  Trump contends that his policies point to revenue in 2027 which will also result in approximately 18.4% of GDP.

The CBO’s Position on the FY 2018 Budget

The CBO lends itself very well to the idea of check and balances.  The CBO office predicts a stark comparison to that of President Trump.  The Office predicts an $9.4 trillion deficit increase if the current budget remains.  Under the proposed Trump plan, this group suggests an even higher 11.4% increase for the U.S. deficit.  Why the large increase?  Well, the CBO believes that specifics such as the dismantling of Budget Control Act spending caps and the repeal of deferred health taxes will be detrimental to the U.S. economy.

Despite Trump’s naysayers, Trump’s team, including Mick Mulvaney, Director of the White House Office of Management and Budget (OMB), remains firm in his position that there are no ideas on the table to change either Medicare or Social Security.  In a complex way, he insists the FY 2018 budget proposes only slight changes to numerous mandatory and a discretionary spending for the achievement of budget savings.  Savings would come from regulatory reforms, welfare reforms, Medicaid and federal food savings programs.

But, at the same time, President Trump is proposing many cuts, he definitely wants some increases in spending also.  Those increases would be in military and defense and immigration enforcement.  Trump is calling on Congress to grant an additional $2.6 trillion for these items- $1.6 trillion to be spent on erecting a wall on the U.S. and Mexican border.

Next Steps for the 2018 Fiscal Year Budget

As with any budget proposal, the United States Congress will hold a litany of hearings on Trump’s FY 2018 proposal.  It is almost a certainty that the House and the Senate will both release their own budget ideas to be enacted into plans.  Both the House and Senate are, as we speak, scrambling for votes which will garner the best and new FY 2018 budget reconciliation regulations.

Standing in the way is the American Affordable Care Act (ACA).  Until a final decision is made on an ACA repeal or replacement, no new policies can be enacted.  The Senate and House are both currently relying on budget resolutions from FY 2017 to advance the Administration and House-approved American Healthcare Care Act.  Republicans in the Senate hold the majority right now with 52 seats and the 2018 FY budget resolution allows for the Senate to pass a new healthcare bill with only a majority vote; this is opposed to the normal 60 seats traditionally required.  The House has already passed its version of the American Affordable Care Act (ACA) but is currently focusing on making the bill more attractive to the Senate.  After all, both the the Senate and House need to approve the replacement of the ACA.

A rigorous Congressional series of hearings on Trump’s proposed FY 2018 budget should be expected.  The House and Ways Committee is seemingly ahead of the game, conducting its first hearings on May 19, 2017, relating to tax reforms surrounding the border adjust tax recommendations. There are other hearings being conducted by the House Ways and Means Committee covering some big-ticket areas, including:

If there is anything to be learned here, it is that the Executive Branch of our government reaffirms Trump’s philosophy that tax reform is essential to reduce federal deficits because our country needs to grow.  Difficulty is on the horizon for Congress to ratify and enact a realistic plan for the reform of American tax laws.  Thomas Huckabee, CPA of San Diego California is an expert in this area.  Please contact our office for further information.